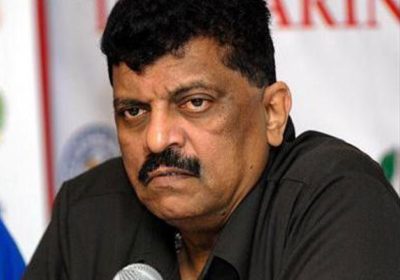 Goemkarponn desk
PORVORIM: Today, Benaulim MLA Churchill Alemao said that his bill to legalise Dhirio in the state would not be taken up for this assembly session due to time constraints.
“I wanted to put a bill to legalise Dhirio (Bullfight) in Goa, but due to time constrain, the bill will not be taken in this assembly. If Tamil Nadu can legalise Jallikattu, why can’t Goa? After all, it is a sport,” said Churchill Alemao.
He further said that the farming community and the lovers of dhirios will even remain indebted to the political party if dhirios are recognised as a legal sport like Jallikattu by amending the Prevention of Cruelty to Animals Act.
“Unlike Jallikattu in South India, the Goan dhirios (bull butting games) do not endanger human beings, but as a wrestling match between two bulls of equal strength trying to butt each other from the ring,” he added.
In December 2015, the Goa Legislative Assembly had issued a public notice seeking comments/representations from stakeholders/NGOs/individuals/institutions on restarting the banned bullfights.
But after the High Court order, the Information and Publicity Department on March 1 2016, issued a statement which mentioned: “If any person is found violating the above order passed by the High Court (he or she) shall be liable for criminal action as per law.”

Western Bypass to be constructed on stilts: CM assures the House

Goemkarponn desk PANAJI: The Transport department has warned to suspend the license of the tourist taxi operators who fail to charge passengers as per digital ... Read More