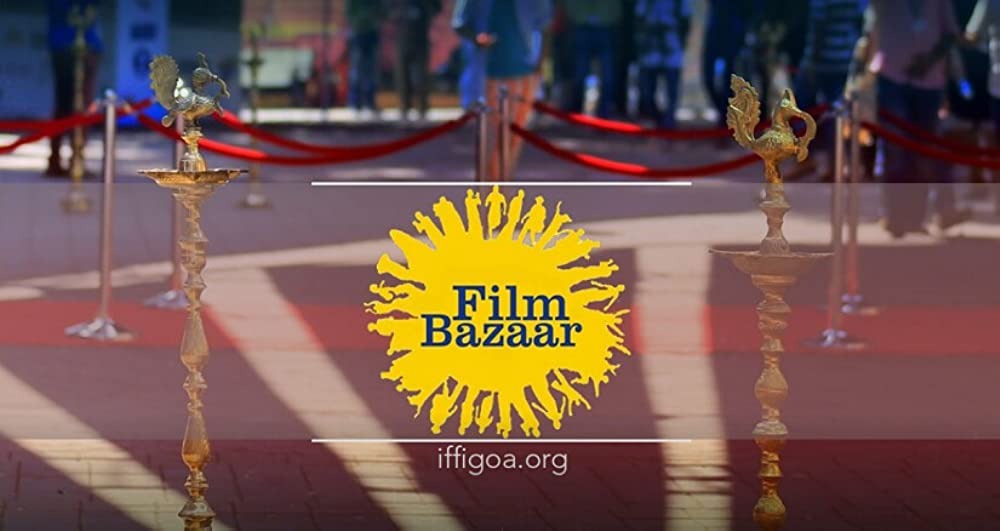 Goemkarponn desk
PANAJI: The Film Bazaar, which runs parallel to the International Film Festival of India in Goa every year, has undergone considerable changes this year. The I&B Ministry announced on Monday that the film market of IFFI, where the actual business takes place, has undergone an overhaul.
I&B minister Anurag Thakur had visited the Cannes Film Festival earlier this year, and it was said that lessons learnt from the film market there would be used to improve the 53rd International Film Festival of India. The organisers have put those lessons into practice. For the first time, the Film Bazaar will be divided into pavilions set up by the promenade along the sea.
Entry to the Film Bazar and to these pavilions would be open at any time for IFFI delegates. It would be open for the public from 3 pm to 6 pm on business days, the ministry said at the press conference on Monday.
On the occasion of the 75th anniversary of our independence, India was named the ‘Country of Honour’ at the Marche du Cinema of the Cannes Film Festival. High-level professionals and government delegations from India were present at the Festival, where Indian films were screened under the Special Screenings and the Cannes Classics categories.
To reciprocate, the International Film Festival of India (IFFI Goa), which is one of the most important festivals in Asia, will feature France in the ‘Country Focus’ segment during this year’s edition from 20th to 28th November 2022.