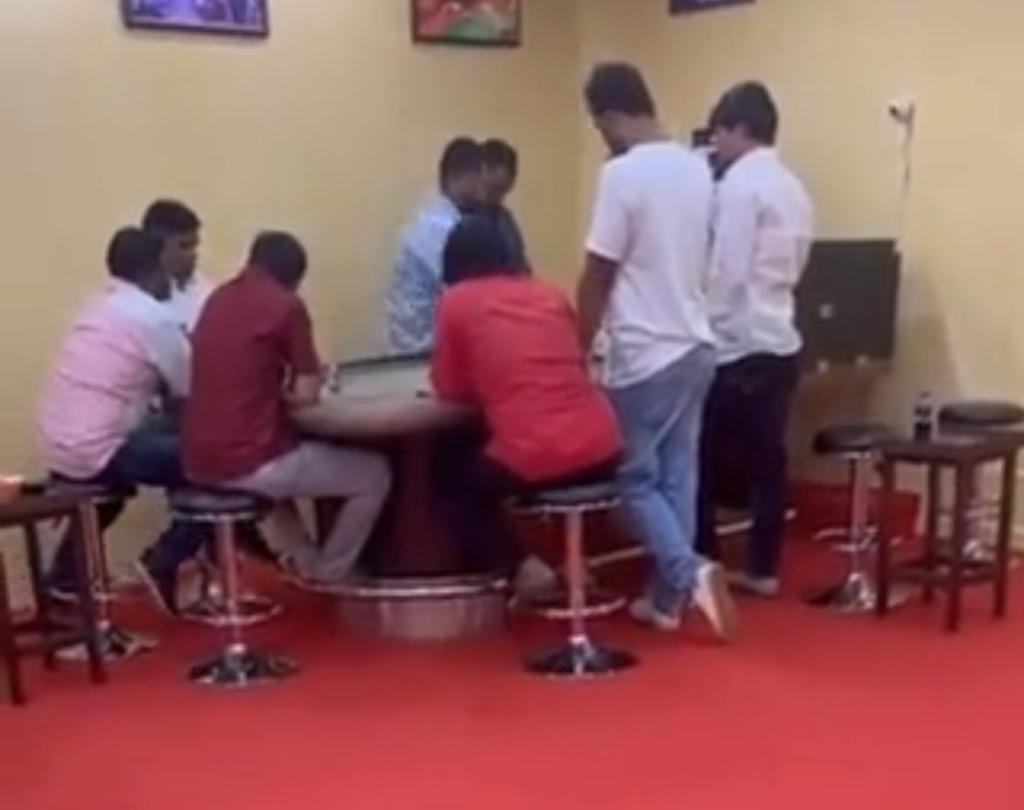 Goemkarponn desk
PANAJI: Goa Forward Party (GFP) President Vijai Sardesai today alleged that illegal casinos have been mushrooming across the state under the blessings of the state government.
Goa Forward President today, via a video, exposed illegal casinos running in Pernem.
The license fees for permissions for operating slot machines onshore range from Rs 11 crore and above, depending on the size.
“Today, we have exposed a video where Bailey illegal casino is operating in Pernem. This has been functioning in there, and a lot of people are seen in the video. Their faces can clearly be seen in the video footage,” said Sardesai.
He further said that he has reported that illegal slot machines are mushrooming everywhere and gambling dens.
“These are clearly operating with the support of police, and that bribe is being given to someone; as per our infornation, there is protection to such dens from the ruling party”, he alleged
Goa Forward President has requested the Goa Police to investigate such incidents and acts.
“How does the Police not have access to such videos, or is there some understanding,” he added.
Vijai said that due to such instances, the government has to face revenue loss. He said that this money was from the state government.
He said that GFP would escalate this issue further up to the higher authorities.
“Illegal activities happening under political patronage will be exposed and stopped,” he said.