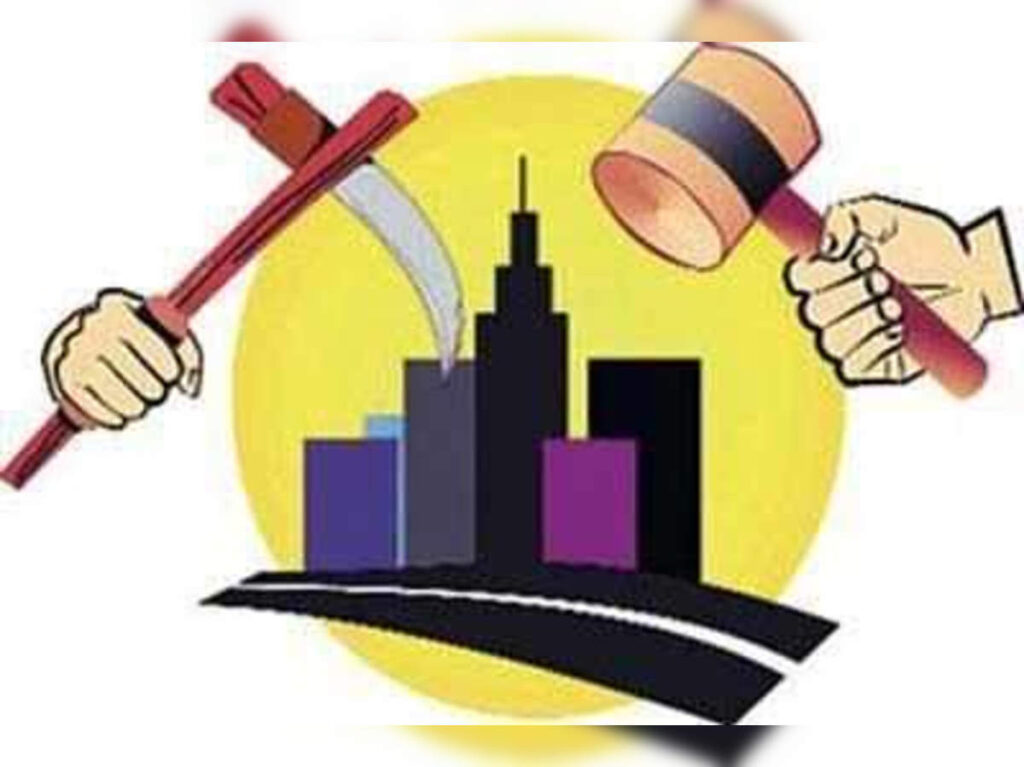 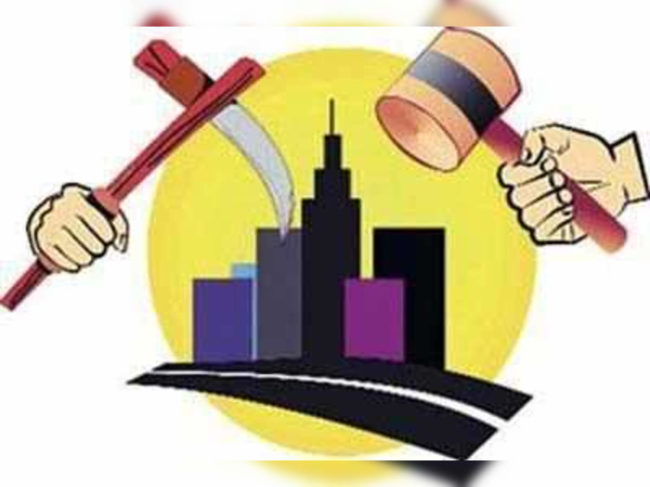 Goemkarponn desk
PANAJI: According to the press note, an audit of constructions in North Goa conducted by the Goa Citizens Civic Forum (GCCF) has revealed that illegal construction activity, including additional or add-on structures, modifications to existing structures and blatantly illegal construction work, have increased nearly 100 times since 2010-2015.
This does not include land modifications, hill-cutting, landfilling and land zone conversions done illegally over the last few years.
The GCCF audit only looked at constructed or built-up structures, either new or modified, over the last few years.
There are glaring violations of TCP and FSI rules, not to forget CRZ norms in the coastal belts of Baga, Calangute and Calangute. In addition to these areas, St Cruz, Taleigao, Betim, Dona Paula, Porvorim, Siolim, Arpora, Anjuna, Vagator, Mala, Bambolim, Parra, Canca, Morjim and areas adjoining Mapusa account for about 85 per cent of the illegal structures in North Goa, said Advocate Primrose D’souza, legal head of the Goa Citizens Civic Forum.
D’souza said they are also looking at land modifications, hill-cutting, landfilling and land zone conversions and will issue a separate advisory very soon.
“We have also not taken into account slum areas and shanties that have mushroomed all over Goa in the last ten years,” Adv Dsouza said.
MLAs like Michael Lobo have supported such illegal structures because they are constructed by “sons of the soil” or “Bhumiputras”. Still, the GCCF survey shows that many of the illegal shops, rooms and structures are eventually either rented out or sold to ‘outsiders’ at a considerable premium, Adv Sunil Prasad of the GCCF alleged.
Many residential structures in CRZ zones are modified or outright re-constructed from the foundation upward using 3 to 5 times the permissible FSI and FAR and rented out at astronomical deposits to businessmen from North India, the GCCF survey said.
Adv Dsouza said that about 25 per cent of these structures with illegal constructions and modifications are either directly owned or connected to politicians in North Goa.
The GCCF is conducting a similar audit in South Goa, and the results are expected soon.