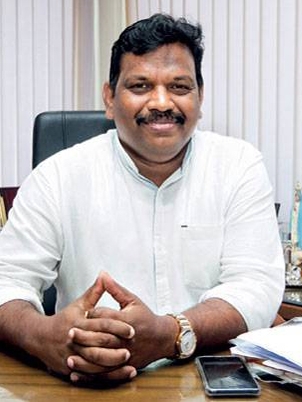 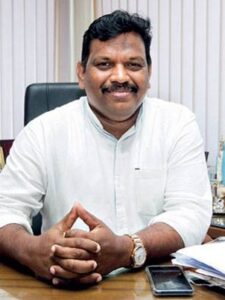 Goemkarponn desk
CANDOLIM: Calangute MLA Michael Lobo said that Calangute Panchayat is a hell bend to stop illegal activities under their jurisdiction.
“Panchayat is hell bend to stop illegal activities happening under their jurisdiction; first of all, the business being carried out should be first established, and then action should be taken,” said Lobo.
He further said that there should be a proper channel, that is, first, there should be an inspection, then notice should be issued, then a personal hearing and lastly, closure.
“What Sarpanch Joseph Sequeira is saying is 100 per cent correct, but we have to follow this procedure as they will get a stay from the court,” he added.
Lobo said if touts are stopped from operating, then the dubious business of dance bars will be stopped said, Lobo.
He added that the panchayat requires the help of the police in case there is a law and order situation, which could turn deadly.
“Various incidents go unreported as most of the tourists hesitate to complain since they are here to enjoy their holiday and do not prefer to waste time and energy at the Police stations. But these tourists take a bad image of Goa along with them, and this fact is evident from the bad reviews and feedback reflected on social media,” Lobo said.
In the past few days, he said that numerous incidents of touts cheating tourists of large amounts of money by making false promises were reported.
“I am confident that the police will take action. Earlier, there were 700 to 800 touts. But after my appeal to the Chief Minister, police acted and now only 200 to 250 touts are there, who operate during night time,” he said.