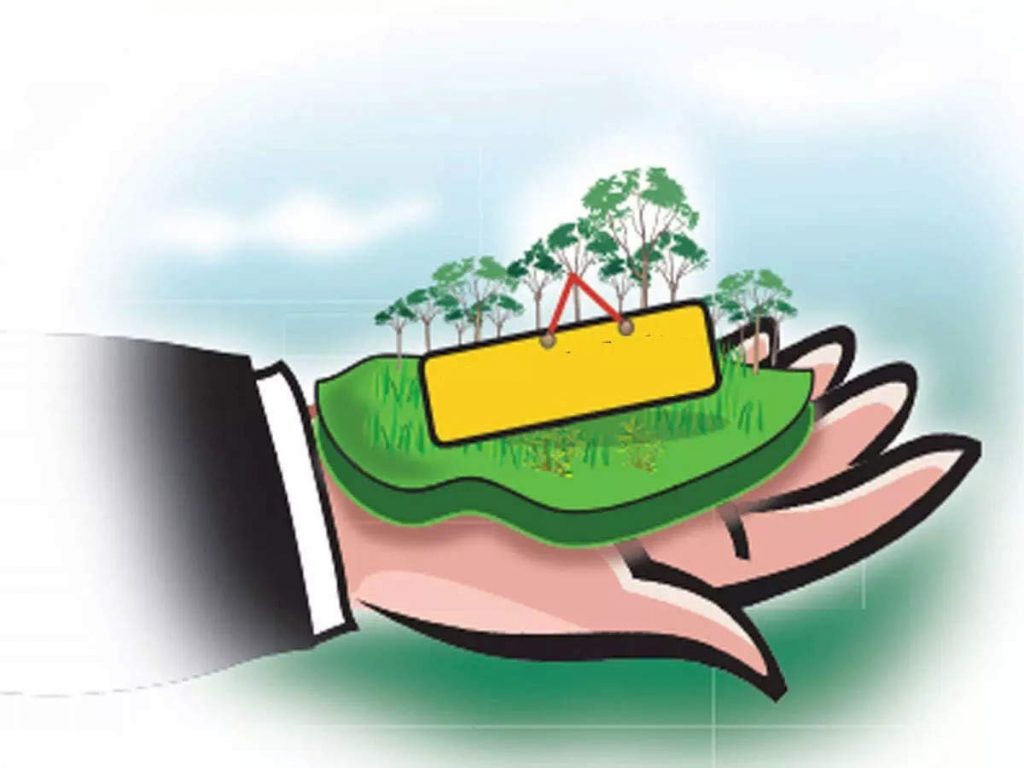 Goemkarponn desk
MAPUSA: JMFC Mapusa has granted bail to accused Sandric Fernandes and RajKumar Maithi. The two were involved in illegal land grabbing.
The two accused have to report to the Special Investigation Team (SIT) for a period of 10 days.
Bail was granted to Rajkumar Maithi on a bail bond of Rs 1 lakh and two sureties of Rs 50k each. While Sandric Fernandes was granted bail on a bail bond of Rs 50k and two sureties of Rs 25k each.
Both Sandric and Rajkumar were arrested for the second time in different illegal land grabbing cases.
A few days ago, the government formed a single-member commission of a retired judge of the Bombay High Court, V.K. Jadhav, to probe the scam.
The commission has been given the mandate to recommend certain measures to avoid the recurrence of land grabbing as also to take to a logical conclusion the cases being probed by the SIT.