In a bid to set up towers in villages to improve connectivity; govt reduces rent to 10 % 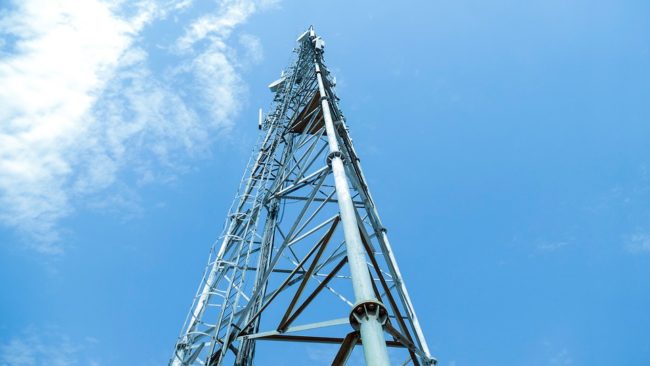 Goemkarponn Desk
PANAJI: The telecom companies will now have to shell out only ten per cent of the total rent in the rural areas for the first five years. The Cabinet has granted its nod to amend the rent tower policy to encourage mobile companies to install towers in remote areas by providing a seamless network.
“Those operators who set up the towers this year will be eligible for the incentive. The rent, which is Rs 50,000 per month presently, will be cut down to 10 % i.e. 5,000 for companies which set up mobile towers in government or private lands in pre-identified rural areas,” said CM Sawant
He further said that companies generally don’t prefer setting up towers in rural areas as it is not profitable.
“144 listed companies have applied for setting up towers across the state. PWD will give direct permission instead of only NOC to the companies desirous of setting up the towers in government lands,” he added
Sawant further informed that the state government has identified the black spots vis-à-vis connectivity and urged the companies to set up towers there.
Meanwhile, CM Sawant alleged that people have been opposing setting up mobile towers in their villages due to misinformation.
“I have received 70-80 complaints regarding opposition to setting up of towers,” he added.