Infant body found dumped in a dustbin at Baina 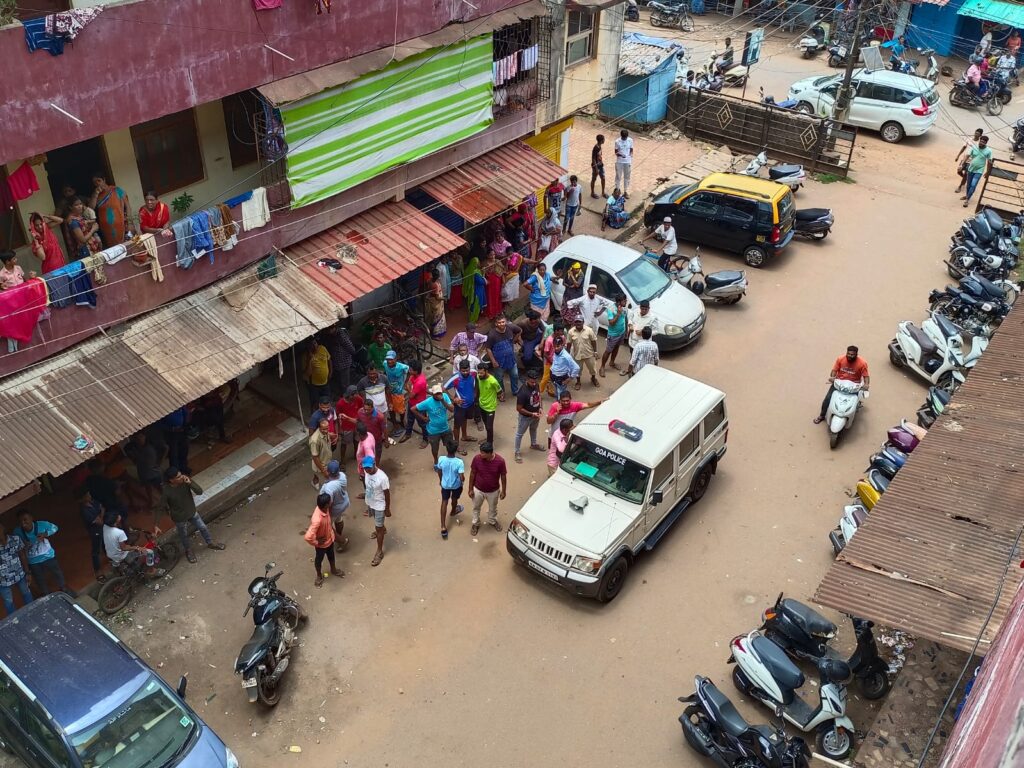 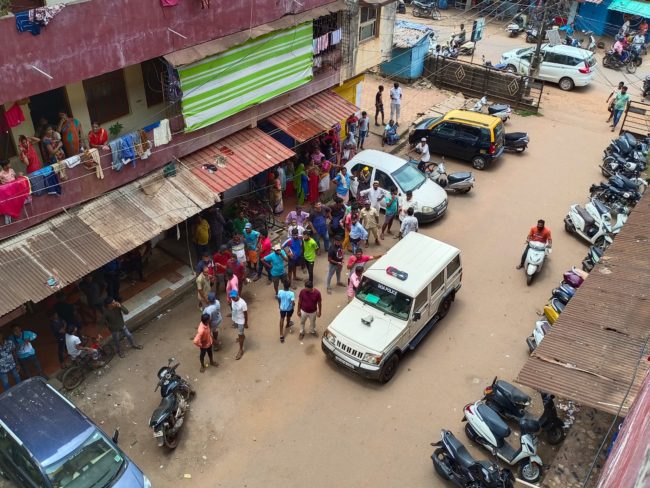 VASCO: A newborn infant’s dead body was found dumped in a dust bin in an apartment in Baina. The garbage collector noticed the dumped infant’s body and informed the Mormugao municipality inspector, and they immediately informed Vasco police. Police are investigating the matter and recording statements of the garbage collector.
Raja Kumar, the garbage collector of Mormugao municipal council who does the door to door garbage collection, said that on Wednesday morning when he went to collect the garbage, he noticed a heavy weighted polythene bag.
“When I toured this bag, I noticed a newborn infant’s dead body wrapped. Later I immediately rang the bell of the flat in whose dust bin I found this dead body, a girl came from inside and I when asked about the infant the girl said she was unaware about this and later when I told her that I was am going to inform this to the municipality staff, supervisor, the girl took the dust bin inside her flat and shut the door” Kumar said.
Mormugao MLA Sankalp Amonkar also reached the site and condemned this incident.
Deepak Naik, an MMC councillor, also demanded before the police to do a thorough investigation in the matter and said that whoever is involved in such heinous crimes must be punished severely.
Meanwhile, LPSI Varsha Naik Desai recorded the statement of the Raja Kumar garbage collector and other persons; the police have taken blood samples. Further investigation is on.