Islamisation of the field of education, in guise of the word Secular: Dr Das 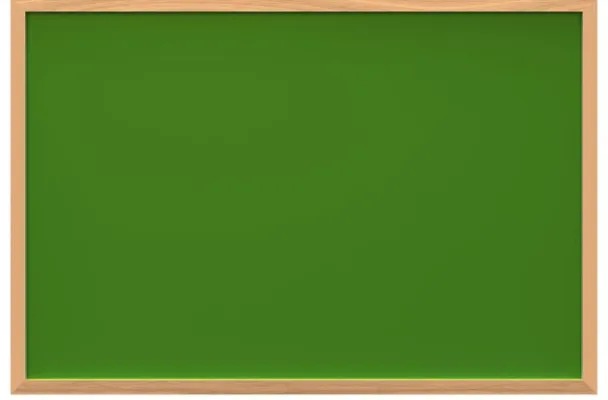 Goemkapronn desk
PANAJI: “During old times, the Gurukul system of education existed in India. Islamisation of the education system was seen as a means of uprooting this system, and with encouragement from Gandhiji, the efforts in that direction began much before Independence.
From then on, the lessons on Akbar, Tipu Sultan, etc., were included in the school textbooks. Teaching these lessons goes on to date.
In a nutshell, Islamisation of the field of education is going on under the guise of the word Secular. This is education jihad. Till such time as India does not become a Hindu Rashtra constitutionally, the Islamisation of all the fields, including the field of education will continue,” this was stated by Dr Neel Madhav Das – the founder of Tarun Hindu, Jharkhand.
He was speaking on the online Special dialogue organised by Hindu Janajagruti Samiti (HJS) on the subject of ‘Does education jihad exist in India ?’
The reporter of the periodical Panchajanya from Jharkhand, Mr Ritesh Kashyap, also participated in the Special dialogue. Things such as giving schools holidays on Friday instead of Sunday, giving preference to Urdu instead of Hindi are happening in the capital Ranchi and Districts Dumka, Jamtara, Garhwa, Palamu, Pakur, Bokaro, etc. of the State of Jharkhand. These things came to the limelight after the news appeared in the media. These changes were brought about in these schools without a proper Government order.
They are implemented only on the strength of the Muslim majority and have been in effect for the past 10 to 25 years. All this is being done to appease Muslims. Along with the schools in Jharkhand, this is going on in many schools in Bihar and Bengal; however, news about this aspect never reached people.
During the special dialogue, the HJS coordinator for UP and Bihar, Vishwanath Kulkarni, said, ever since Independence, most of the Education Ministers have either been Muslims or pro-Muslims. As a result, incorrect things have been taught. Pages after pages have been wasted in the textbooks of NCERT for admiring Mughals.
In NCERT’s English text for 5th std. in the lesson titled ‘The little bully’, a student named Hari is depicted as troubling girls and a student named Abdul is depicted as performing virtuous deeds. Through such lessons, the leftists have meticulously targeted Hindus and have spread hatred for them.
Even the texts by Bal-Bharati do not carry the picture of the assassination of Afzal Khan; however, the text teaches the lesson of Idgah. In one of the school texts in Goa, totally incorrect information that Chhatrapati Shivaji Maharaj attacked Bardez taluka in Goa and tortured the locals for three days was given and taught in school. It is time the parents wake up and check what is being taught to their children in school.