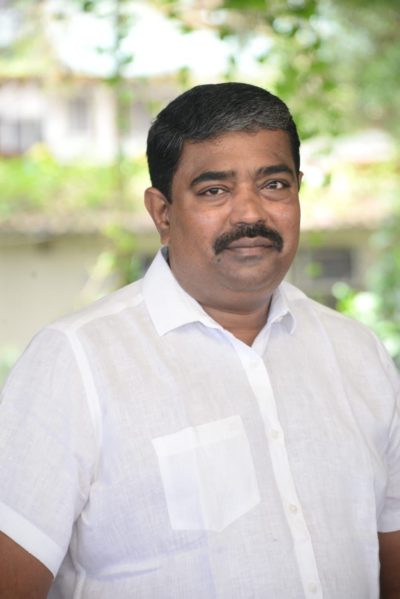 GPCC Vice President Sankalp Amonkar on Sunday condemned the rules set by the BJP Government that banned Goan Journalists to cover IFFI festival in Goa. Amonkar said that it appeared that Government was wanting to outsource everything to outsiders while depriving Goans in Goa. Amonkar said that the act was an injustice to the Journalists fraternity and questioned if the Government wanted the Goan Journalists for their press conferences . Amonkar comfeming the incident also appealed the Goans to boycott IFFI festival. Amonkar cited an earlier example, when in a similar situation , Goan journalists were banned from covering Assembly sessions which was only restored after agitations .

Committee constituted for recommending proposals based on RP 2021 dissolved

Goemkarponn desk PANAJI: The state government today has dissolved the committee constituted for recommending proposals based on Regional Plan 2021. “All approvals which are required ... Read More