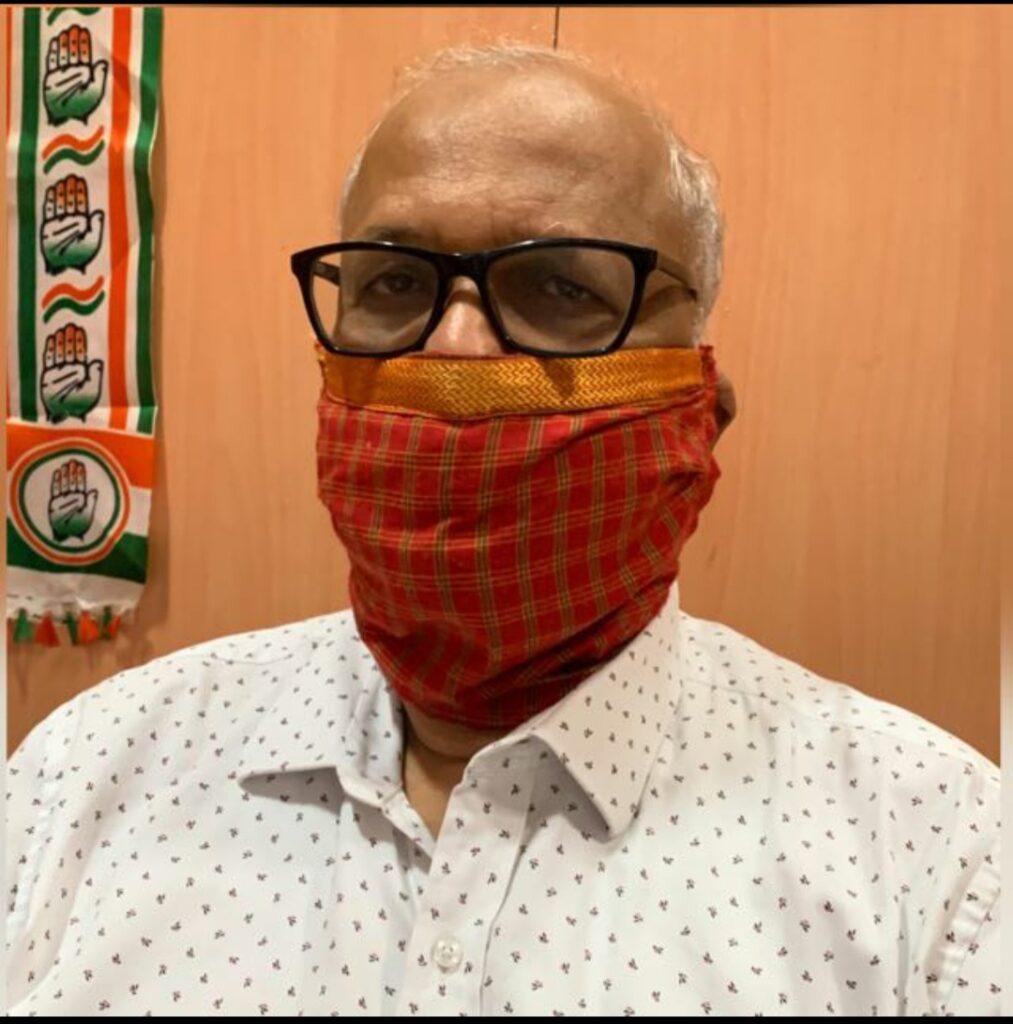 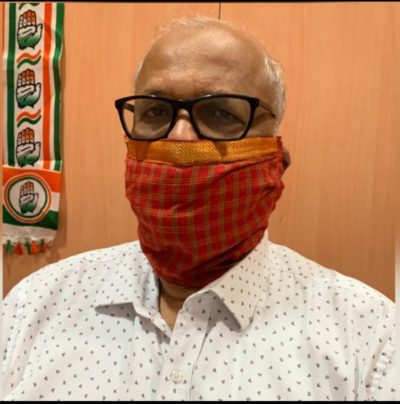 Margao – Promotion of unauthorised and illegal hotel and homestays by Government will completely destroy the tourism industry. The Chief Minister Dr. Pramod Sawant must ensure that only those who are registered with Goa Tourism Department are allowed to operate following strict Covid Protocol. It is important that Government takes steps to ban Touts and bring transparency in tourism sector demanded Leader of Opposition Digambar Kamat.

The recent admission by the tourism minister that almost 1.60 Crores tourist stayed in Goa illegally in the last season clearly exposes the fact that there is no control on the illegal hotel and homestay business in Goa claimed Digambar Kamat.

After the outbreak of Covid Pandemic, the Cabinet meeting held on 8th April 2020 had revealed a data that total 675 tourists were stranded in Goa after the nationwide lockdown was announced. This figure included 86 domestic tourists and 589 foreigners.

Surprisingly, the information put in public domain by Goa Airport states that almost 9500 foreign tourist were sent  back to their native countries in almost 49 flights till date. This is in contradiction to the data discussed by the Cabinet. It is clear that almost 9000 foreign tourists stayed in Goa illegally in unauthorised hotels. This figure is 15 times more than the figures shown by the Government.

Goa receives 80 percent domestic tourist and 20 percent foreign tourist every year. The above data of the huge difference in the figures of foreign tourist staying in authorised and unauthorised hotels and homestays appears to be just  tip of the iceberg. The actual figures of domestic tourist if added to the data will clearly indicate that almost 70 percent hotel and homestay business is run illegally claimed Digambar Kamat.

I urge the Government to take strict measures to ensure that the illegal trade and other activities are completely wiped out and the tourism sector is revived with transparency which will eventually help the State to earn revenue stated Digambar Kamat.