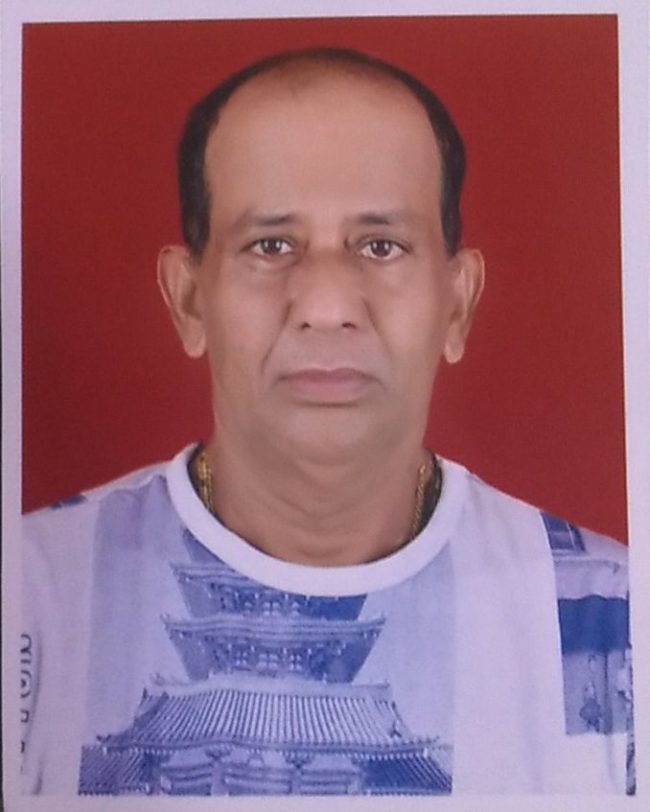 VASCO: Katem Baina local was reportedly found murdered at his residence on Sunday night.
Sources said that the gold ornaments and valuables from the house were stolen.
According to the information from the Mormugao Police, Caitano D’Souza (60), alias Kaci’s dead body was found in the pool of blood at his residence in Katem Baina on Sunday night.
After learning about this incident, Mormugao police rushed to the site and started their investigation exploring all possibilities. It is most likely that the motive behind this murder is robbery, as the valuables from the house were reported stolen.
One of his relatives informed Mormugao police that the deceased’s body was found lying suspiciously on the floor, having blood stains and injuries on the head.
Mormugao MLA Sankalp Amonkar, who had rushed to the site on Sunday night, later told reporters that people need to be cautious about their safety.
According to the available information, Caitano was seen roaming with an unknown person for the last three days who might have befriended Caitano recently. Police are investigating and verifying the details, and we hope that soon the culprit will be found,” he added.
Mormugao Police Inspector Raghoba Kamat is investigating the matter. The Vasco Police Inspector Kapil Nayak was also present at the site on Sunday night.