Kerala, not Goa, most favourite beach destination for Indians in Q3 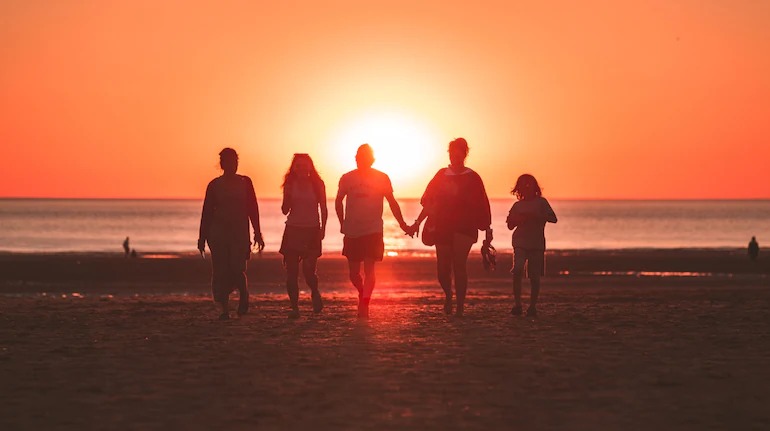 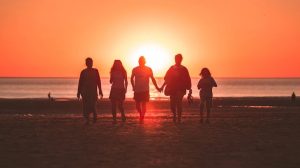 London, Dubai, Paris highly searched overseas cities: Airbnb
Apart from that, the North East region has proved to be a trending destination among travellers as data shows a significant increase in searches for stays in Meghalaya, Assam, and Nagaland from Q3 2021 to Q3 2022.

Goemkarponn desk
PANAJI: The dreadful COVID-19 pandemic is steadily waning and just like everyone in the world, Indians too, are heading out for the holiday season, and even ‘revenge travel’ as airlines, hotels, and destinations open up.
A new search report from US-based vacation rental firm Airbnb reveals that for domestic travellers, Kerala is a more popular beach destination than Goa, apart from the hills of Himachal Pradesh and Uttarakhand, as well as the North-Eastern regions.