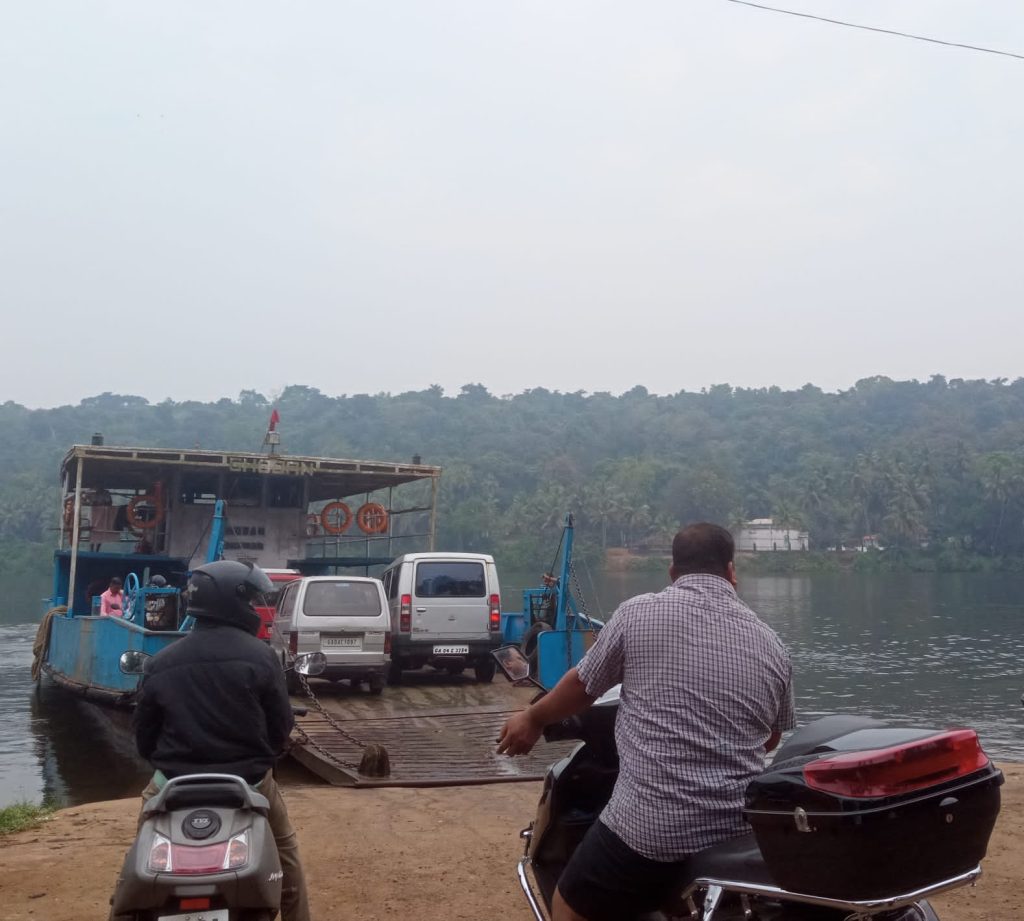 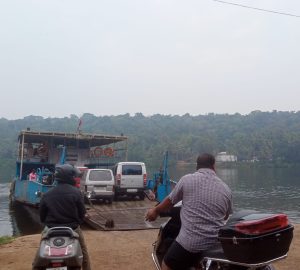 MAINA:It’s been two long years since the commuters travelling on Volvoi-Surla-Maina ferryboat are demanding that the second ferryboat be reinstated for smooth and convenient commute of the passengers but in vain.

A teacher teaching at Government High School Navelim said, the commuters of Maina-Volvoi route had submitted a request letter to the department of River Navigation for reinstating the ferry at the earliest but so far no reply has been received.

Bhumi, a final year student of Government College Sankhlim who otherwise used to regularly commute to the college via this waterway said this ferry services is irregular and causes delay and therefore is difficult to rely upon.

“A sudden non-operational ferry service due to breakdown or maintaince adds to the woes of commuters”, she added.

One was operating on Volvoi-Surla route and another on Maina-Surla/Volvoi route. Time taken to reach Surla from Volvoi or vice versa is hardly 2 minutes while that from Volvoi/Surla to Maina is more than 10 minutes.

Due to shortage of ferryboat, passenger who otherwise would have reached in 2 minutes now has to travel a distance of half an hour to reach the destination, added Bhumi.

When contacted Vikram Bhonsle, a Superintendent (Workshop and Traffic) of River Navigation department said the ferryboat will be reinstated soon after the recruitment of Sailor and mechanist posts.