Lifeguards save lives as well as find missing children 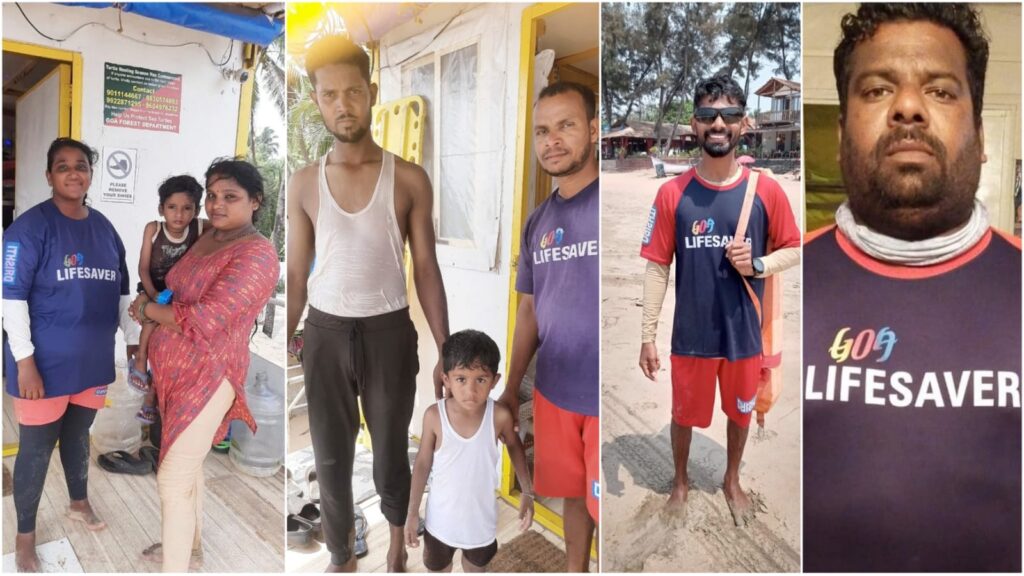 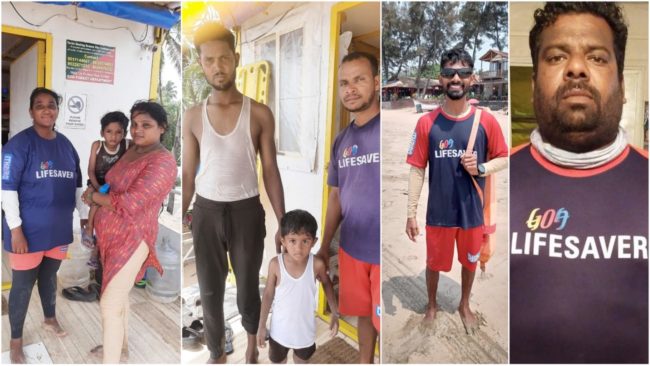 PANAJI: With teh tourist season in full swing, the Drishti Marine Lifeguard seem to do yeoman’s service to the Goans and the tourists as well.
In the last packed weekend Drishti lifesavers not to saved lives but also helped the parents find the missing children.
On Sunday May 8 Children lost/ found & rescues
Baga Point 3. A mother from Mapusa came to the tower and said her 4yr old son could not be found, the Lifesavers made announcements on a jeep patrol, and he was located and returned to his mother after checks and confirmation with the police.
Baga Point 1. A father came to the tower and said his 6yr old was missing; the jeep went for a patrol with announcements and the child was located at Baga Point 2, returned to his father after checks and confirmation with the police.
Colva Point 4. A 7yr old girl from Panjim was found crying, and the Lifesavers brought her to the tower. They began a search for her family and located her uncle, who was given her charge once confirmed with the police.
Colva Point 4. A girl and a boy from Chandor aged 12yr and 18yr were missing, and their uncle informed the tower, and a search was carried out; the two were located and returned to the uncle after checks and confirmation with the police.
Colva Point 4. A child from Sattari aged 5yr was found by our Lifesaver at Colva Point 2, and he brought him to the tower. The team made announcements on the jeep, and the family was found at Colva Point 4.
Rescues
Rescue at Morjim River Point 9. A male from Bicholim aged 33yr they were fishing with nets and were suddenly pulled into the water. Lifesavers Dyaneshwar and Anand with rescue tube and board.
Rescue at Miramar Point 2. A male aged 51yr under the influence of alcohol was caught in a rip and rescued by Lifesavers Diptesh and Swapnil with rescue tube and board.
Double Kayak Rescue at Palolem Point 4. A couple aged 16yr and 23yr fell into the water while sea Kayaking. Lifesavers Laxman and Adarsh rushed in and brought them back to safety on the jetski.