MCOCA for smuggling liquor from Goa to Maharashtra 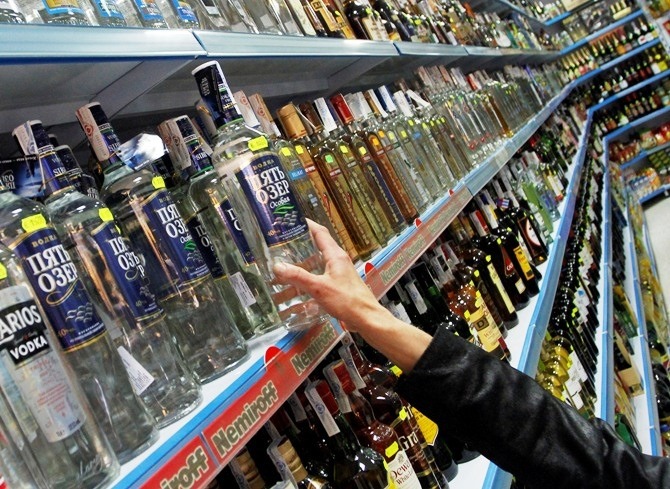 People bringing liquor from Goa to Maharashtra illegally will now be slapped with charges under Maharashtra Control of Organised Crime Act (MCOCA).

MUMBAI: People bringing liquor from Goa to Maharashtra illegally will now be slapped with charges under the Maharashtra Control of Organised Crime Act (MCOCA).
Interestingly, the MCOCA is mostly invoked in the state cases of serious and organised crime.
Maharashtra Excise Minister Shambhuraj Desai said that if a person brings liquor more than permissible limits thrice, he will be charged under MCOCA.
He said that the liquor permit given by the Goa excise to carry the liquor will not be entertained in Maharashtra.
“Laws of Goa and Maharashtra are different and they cannot be applicable in each other’s states. We have to take this harsh step to stop the liquor flow from Goa to Maharashtra and increase our excise revenue. We have to stop the smuggling of liquor under any conditions,” Desai added.
“We have asked the Kolhapur and Sindhudurg district to prepare the draft and send it to police to invoke the MCOCA in liquor smuggling cases. The transport of liquor from Goa to Maharashtra has been on a rise. We have to take stringent actions against the transport of illicit liquor in Maharashtra. We have also asked the authorities to set up the temporary check posts at the border of both states to keep a tab on illegal transport activities,” Desai added.
Meanwhile, Maharashtra Congress general secretary Sachin Sawant said that the Shinde government should first understand the MCOCA and its gravity. “The MCOCA is for the hardcore criminals and not against tourists. The government can use other IPC sections in a stringent way. Maharashtra should not go the Uttar Pradesh way,” said Sawant.
The major reason behind transport of liquor from Goa to Maharashtra is prices of liquor. There are almost 30 to 50 per cent differences in prices of Maharashtra and Goa liquor prices therefore many people indulge in liquor smuggling.