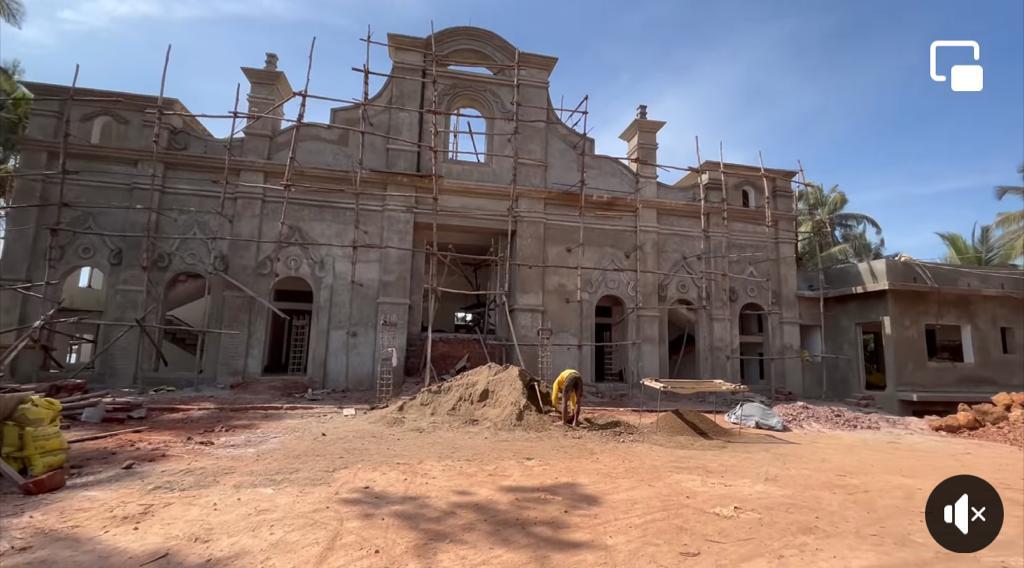 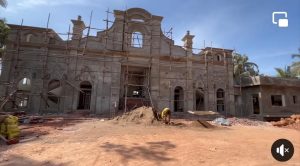 Goemkarponn desk
CALANGUTE: Calangute MLA Michael Lobo inspected the ongoing renovation and reconstruction work at Baga Retreat Centre.
Speaking to reporters, Lobo said the original structure, which was constructed more than 75 years back, has withstood the test of time, including a landslide back in 2013, after which measures were taken to refortify the structure.
“Again, in 2021, there was another landslide, after which we decided to build a retaining wall to ensure the safety of the retreat house for years to come. A major section of this retaining wall has already been completed, and the work on the remaining section, which has already been passed by the government, will commence shortly,” he said.
Lobo said the renovation and beautification work being carried out by the priests at the retreat centre is nearing completion.
“…and I have assured them that we will undertake the re-tarring of the access road to facilitate easier access to the retreat centre,” he said.