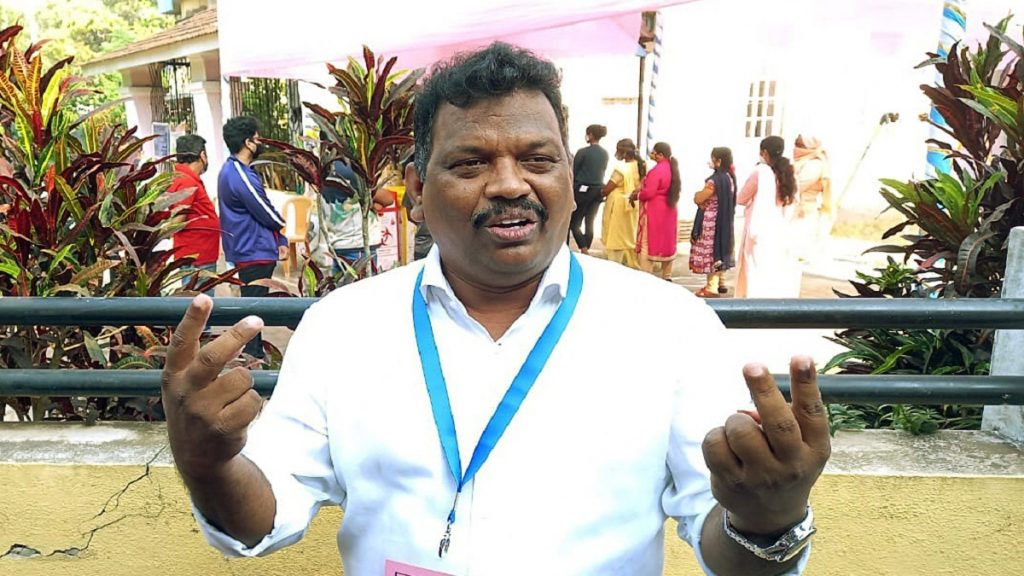 Goemkarponn desk
PANAJI: In a major development relief, the Anti Corruption Branch (ACB) unit of Goa Police has granted a clean chit to Calangute MLA Michael Lobo and Minister Govind Gaude into the allegations of illegalities in the ODPs and Kala Academy renovations, respectively.
Activist Sudip Tamhankar had filed a complaint with the ACB based on a report tabled by Town & Country Planning Minister Vishwajit Rane in the last assembly session.
“It is to inform you that petition submitted before this office in your name for conducting an enquiry into the said matter is closed as there is no material to substantiate the contents of the complaint as required under The Prevention of Corruption Act,” the ACB wrote to RTI Activist Sudip Tamankar.
Tamankar had filed a complaint against Lobo, Silveira and others for committing alleged corruption, illegalities, criminal breach of trust, criminal conspiracy and personal gratification for the illegal change of zone in Regional Plan 2021 to final ODPs of Calangute-Candolim 2025 and Arpora-Nagoa and Parra 2030.
According to the scrutiny report tabled in the House by Vishwajit Rane, as many as 434 properties were converted into settlement zones in the village areas of Calangute, Candolim, Arpora, and Nagoa and Parra. The zone changes were carried out in the ODPs with Regional Plan 2021 as a base.
Citing major discrepancies in the ODPs of Calangute-Candolim, Arpora-Parra-Nagoa were placed under suspension in April for scrutiny.
Post scrutiny, the planning authorities have now kept the ODPs with necessary corrections for public suggestions for a period of 60 days.
Similarly, ACB has also given a clean chit to Minister Govind Gaude.