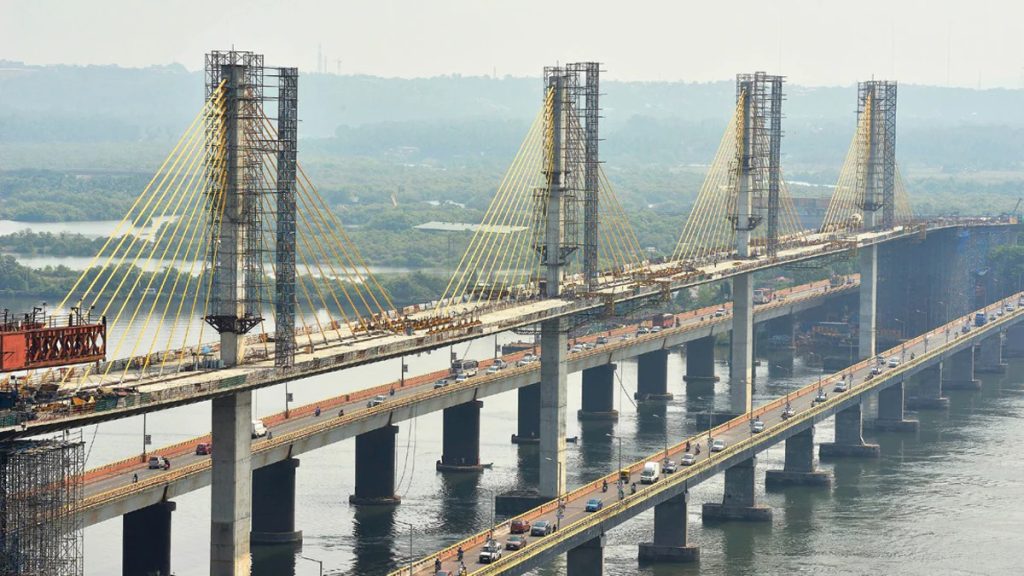 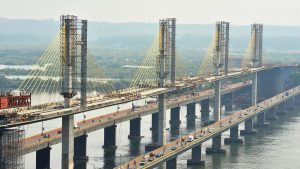 Goemkarponn desk
PANAJI: Maharashtra topped the overall ranking among the larger states, based on its favourable score in the social, financial inclusion, and fiscal categories, according to a report by CareEdge. Goa topped the ranking among the smaller states.
The first edition of the CareEdge States’ Ranking report released on Wednesday, divides the states into two categories: Group A (large states) and Group B (northeast, hilly, and small states). The report attempts to provide a comprehensive quantitative evaluation of states’ performance.
Gujarat, Karnataka, and Maharashtra topped the economic category, which takes into account factors such as GSDP per capita, GSDP growth, FDI inflows, and a high proportion of industry and services in GSVA (gross state value-added).
Andhra Pradesh, Telangana, and Uttar Pradesh topped the Governance category from Group A based on their high Ease of Doing Business (EoDB) rank and better scores in the court conviction rate. In group B, the top rankers were Uttarakhand, Himachal Pradesh, and Nagaland.
Kerala was the clear winner in the social category in Group A, with the highest score in all the social indicators considered, covering education, health, and income distribution. Goa had the best score in Group B.
Punjab and Haryana topped the infrastructure ranking, due mainly to high power availability, high railway density, and greater irrigated area. However, both the states lagged behind in terms of social infrastructure indicators such as beds in government hospitals and the number of schools as a percentage of the population. In the same category. Goa and Sikkim were the winners in Group B.
“This is with the recognition that inclusive and sustainable growth is the need of the hour. As expected, the top few ranks have been taken by the Western and Southern states. Western states have scored high in the fiscal and economic category, while southern states have outperformed in the social and environmental category,” said Rajani Sinha, Chief Economist, CareEdge.
The rankings are based on seven pillars — economic, fiscal, social, infrastructure, financial inclusion, environment, and governance — and cover 46 indicators to rank the major states. Union Territories were excluded from the study.