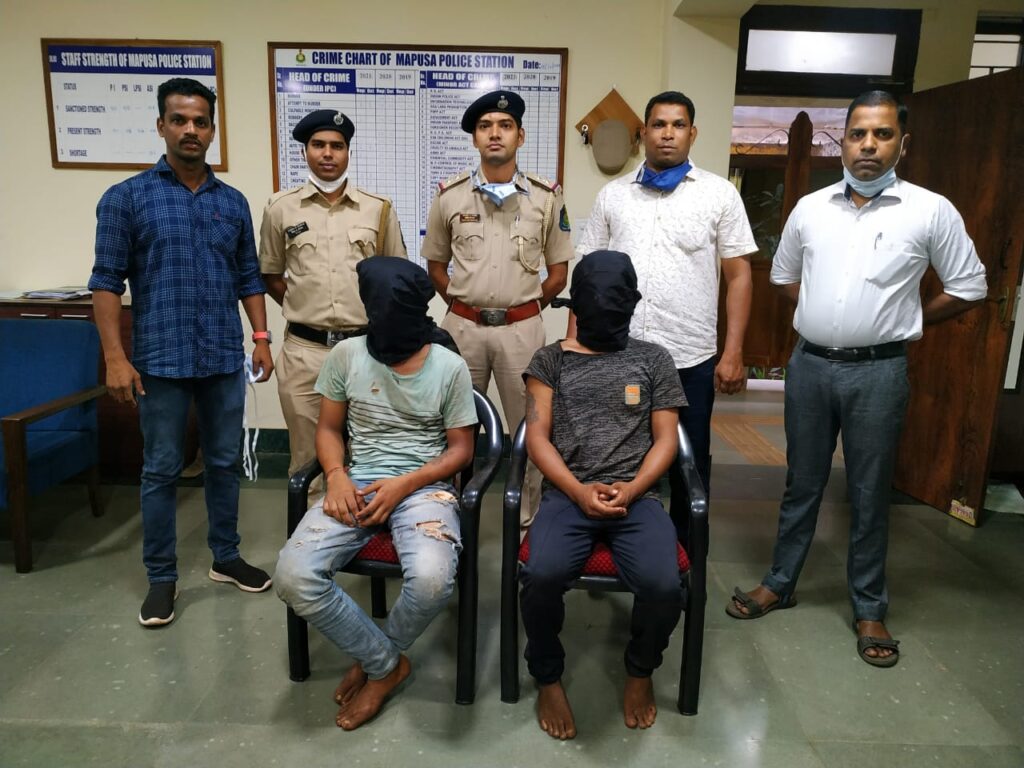 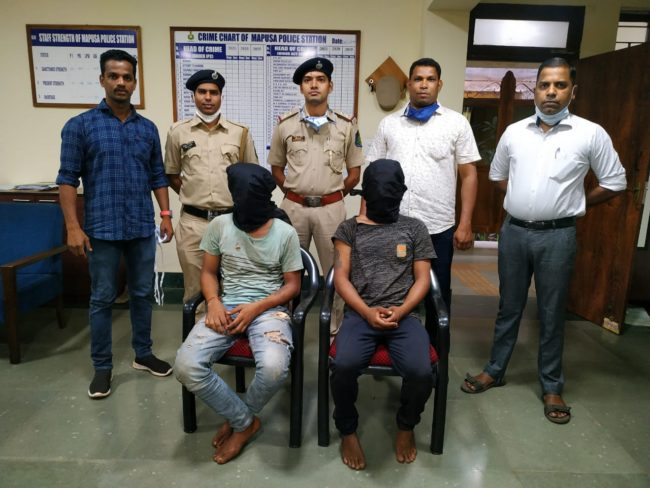 Mapusa police registered an offense under relevant sections of the Indian Penal Code. The investigation team said they zeroed in on Rahul Babu Rathod, aged 20 years of Moira and Lucky alias Krishna Chetri, aged 24 years from Mapusa. They were arrested after confessing to the crime. Police have also recovered stolen property from the possession of the alleged accused.