Mardol Police Station to be inaugurated in November: Gaude 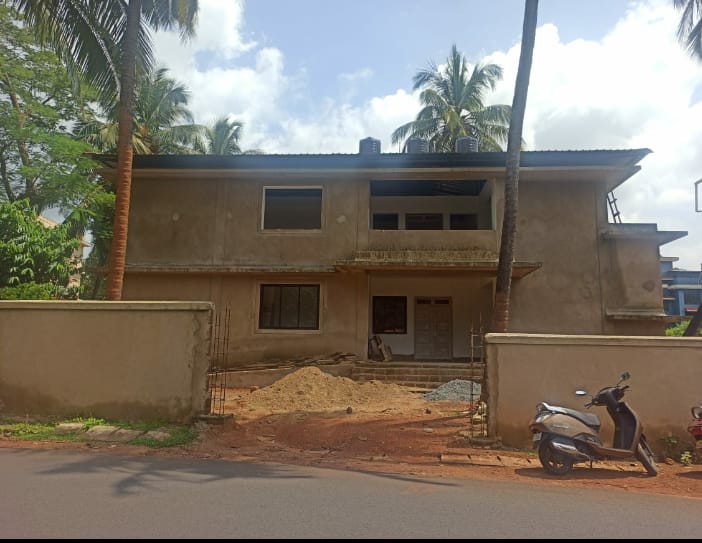 Gaude during a tree plantation programme at Priol said that the Mardol police outpost will be transformed into a full fledged police station.

“Presently 90 percent of the work is completed,” he said

Similarly Panchayt building construction work is also progressing would be completed by November and these works will be inaugurated by Chief Minister Pramod Sawant.