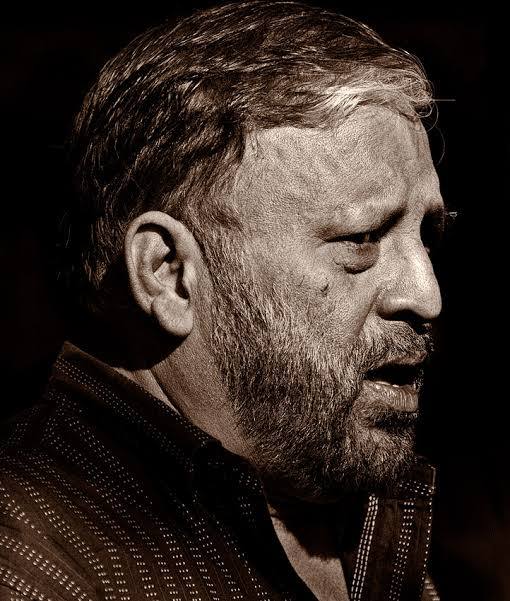 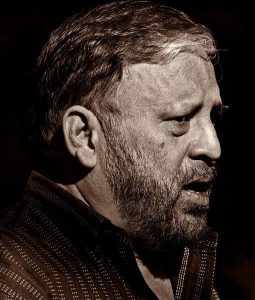 Goemkarponn desk
VASCO: Goenchea Ramponkarancho Ekvott (GRE), Goencho Ekvott Orville Dourado, Ex-Minister Alina Saldanha, and others associations members remembered Late Matanhy Saldanha on his 74th birth anniversary. The garlanding ceremony was held at Cansaulim Market Circle.
Olencio Simoes, General Secretary, Stated that Goa had lost a dedicated worrier whose love was only to save Goa and Goans for posterity.
He appealed to all youths of our state to emulate Late Matanhy Saldanha so that we have great leaders like him who had worked selflessly, which currently the state of Goa is finding deficit off.
Agnelo Rodrigues, the President, stated that It’s almost a decade since the late Matanhy Saldanha left us. Still, the fishing community of Goa and India will never forget his 40years of dedicated service to our community in Goa, India, and the world.
He also stated that Matanhy was against destructive Mega projects like Double tracking,5star resorts, mega housing, etc., which the state is trying to bulldoze over us even after a large section of the society opposes it.
“We appeal to the state government to withdraw all projects, which is against the interest of the State and Goan; he also stated that if Matanhy were alive, he would have fought tooth and nail to see that these projects were scrapped,” he said.
Ex MLA Alina Saldanha stated that so call development, the government saying we don’t believe in that it’s not development. It’s destruction.
“We should not say I am from this group or that party we should be United as Goans, and if we are United, we will be successful in our mission,” she stated.