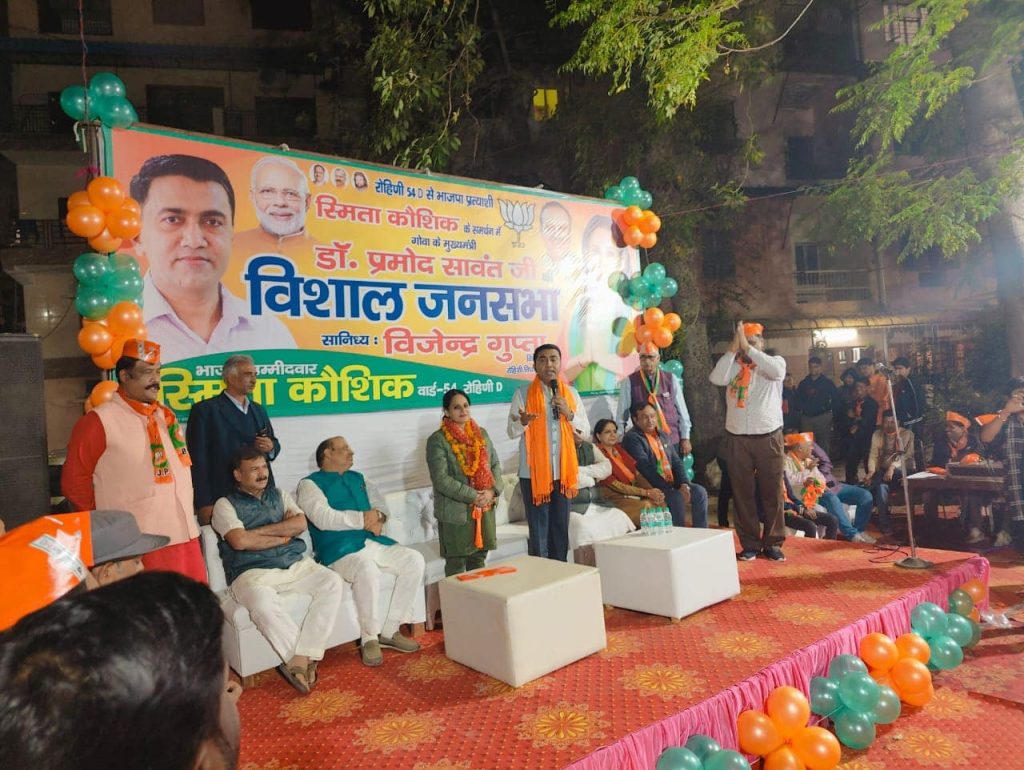 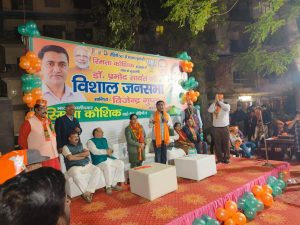 Goemkarponn desk
PANAJI: Ahead of the election of the Municipal Corporation of Delhi (MCD) on December 4, the Goa unit of Aam Aadmi Party (AAP) has attacked BJP, saying it has deployed around 9 BJP chief ministers, 19 Union ministers, several MLAs and MPs for campaigning fearing defeat.
Addressing a press conference, Valmiki Naik, Vice President of Goa AAP, on Friday said that the Central government even postponed the date of the MCD election from its scheduled date.
“Election of the Municipal Corporation of Delhi was scheduled in April 2022, but the Central government gave a ‘useless reason’ and postponed the election. They wanted to hold the MCD election along with Gujarat as it was afraid that AAP would fight the election (in Gujarat). BJP wanted to divert our efforts,” Naik said.
“Around 9 BJP chief ministers, 19 Union ministers, several MLAs and MPs were campaigning in Delhi for MCD elections. What was the need? Is it because BJP did only corruption in the last 15 years of its rule in MCD and has done nothing beyond that,” Naik questioned, adding BJP in its rule failed to clear the garbage mess in Delhi.
“BJP is afraid (of defeat), and hence these leaders are going to Delhi,” he said.
While criticising Chief Minister Pramod Sawant for canvassing for the municipal election in Delhi, Naik asked what the reason was? “This means they know that BJP will get defeated in this election,” he said.
Naik also questioned whether, apart from the municipal corporation from his (Sawant’s) constituency, he had ever campaigned for any other municipality?
“Why he campaigned only in Delhi,” Naik questioned.