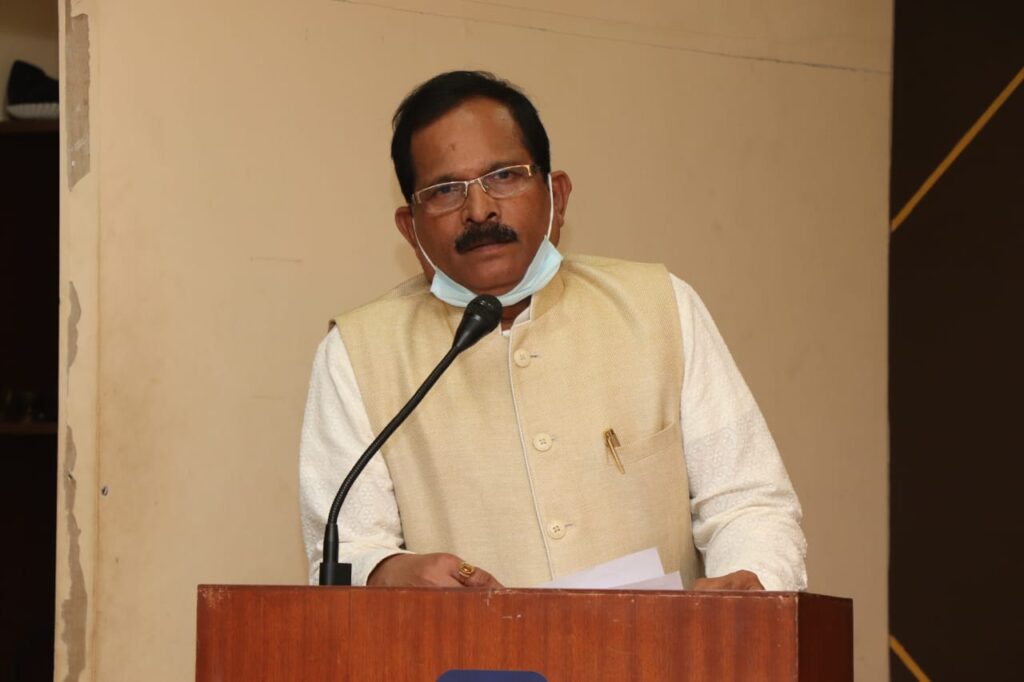 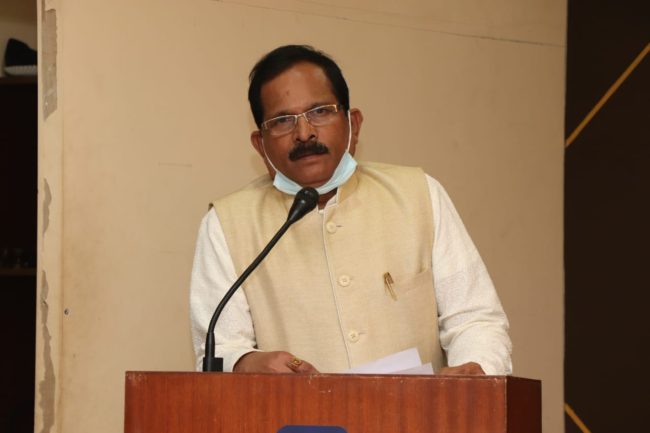 Panaji: Minister for Ayush, Shripad Y Naik, has said that during the COVID pandemic, Yoga, India’s gift to the world, has helped people manage not only their physical but also their mental health, and praised The Yoga Institute Mumbai for both, its COVID-led initiatives during the pandemic, and also for 102 years of dedication to serve people and society.

Minister Naik was Chief Guest at a virtual meet organized to celebrate the completion of 102 years of The Yoga Institute, where he also introduced and soft-launched the TYI Meditation App, Nispanda, and lauded TYI’s several COVID-led initiatives.

Naik said, “I would like to congratulate the entire team at The Yoga Institute on completing 102 years of excellence and service to the humans of the world. Your dedication, honesty and integrity are helping to preserve the valuable Indian traditions of Yoga and changing the lives of millions of people around the world every single day. You … are the contributors to world peace. Yoga is India’s gift to the world, and The Yoga Institute has done a beautiful job of carefully delivering it to the people.”

Minister Naik said that through the difficult times of the COVID pandemic, “people starting learning about the real value of Yoga. Yoga helped people to manage not only their physical health and immunity, but also mental and emotional wellbeing.” Minister Naik also praised The Yoga Institute’s COVID-led initiatives, saying, “Right from serving free meals to supporting the frontline warriors with Annam Brahma movement, The Yoga Institute went above and beyond its call of duty to touch as many lives as they could.”

He also announced the forthcoming launch of Nispanda, which he described as “the meditation app that the world has been waiting for. This app is meditation delivered to you in the palm of your hands.

Nispanda is going to revolutionize the way the world has been meditating and it will take us a step closer to 360-degree health,” Minister Naik said.

Dr Hansa J Yogendra, Director – The Yoga Institute, said, “I thank the Honble Minster Shriman Shripad Y Naik ji and all our other distinguished guests today, for having graced The Yoga Institute’s celebration of completion 102 years in the service of society, nation and the world.

“This year, to our service of Householder Yoga, we added several initiatives aimed to provide help and relief against the COVID pandemic. The Yoga Institute has always been committed to taking Householder Yoga to more and more people across India and the world, and our journey of 102 years of transforming lives has been made possible due to the vision and efforts of three generations of yogis led by our Founder, Yoga Guru Shri Yogendra ji, and the thousands of people who, over the past century, have been a part of The Yoga Institute’s family.

“Today, as we enter our 103 rd year, we have launched the Nispanda meditation app, and we remain committed to taking the vision of Yoga Guru Yogendra Ji of helping millions of people by bringing them the great benefits of Householder Yoga, for another hundred years and more,” Ma Hansa added. Meditation app, Nispanda, launched

The Yoga Institute’s meditation app, Nispanda, which Minister Naik introduced, provides unparalleled knowledge and support for practitioners and students of meditation, and comes with a library of videos for guided meditation for each situation. The app is available on Android, iOS and the internet.