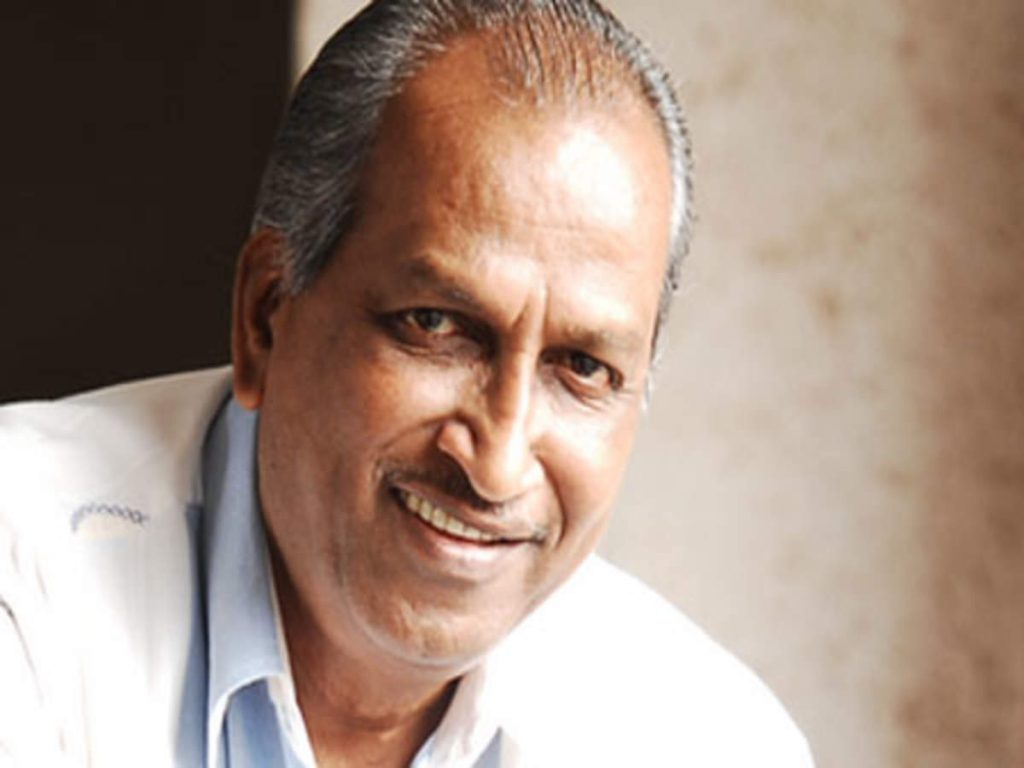 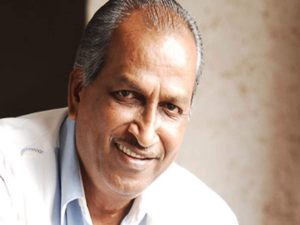 “During my tenure, the defections were just at the beginning phase and so that the legislators were novice and we also were facing new problems but as time passed now it has become a way of life,” said Cardozo

He further said that Speaker sometimes does not perform his duty the way he should.

“Decisions should be taken as per the spirit of the constitution.In recent times who is bothered about the people?,” He questioned

Cardozo said that with time people too join and follow the new party after defection.

Speaking on assembly curtailment, he said that if we don’t give much time in assembly then how will people’ issues be discussed.

On Mhadei, Cardozo said that Mhadei is our lifeline and if water is diverted it will be a biggest disaster for Goa.

“The present government both in Goa and Karnataka being BJP should come down for a mutual understanding,” he added

Cardozo said that central government must intervene and we should see that Goa’s share of water is mandated.