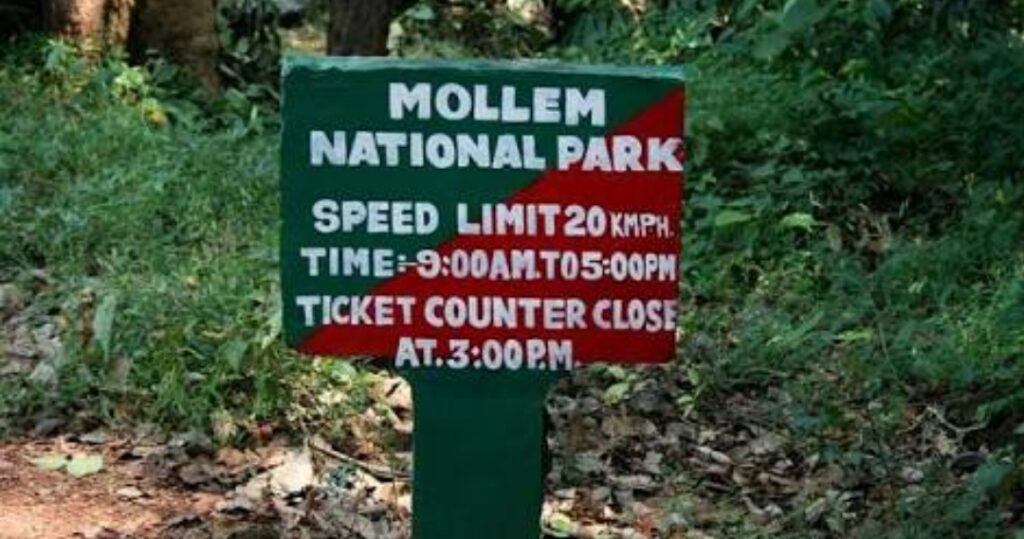 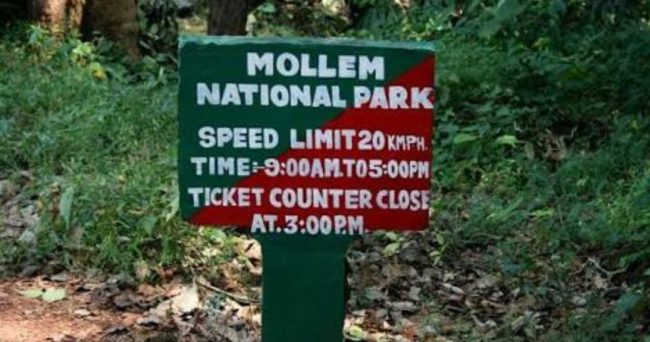 “I am directed to refer to Dy Conservator of Forests Monitoring & Evaluation, Forest Department, Government of Goa’s letter No 6-883-2019-20-FD/2030 dated 26/07/2019 and 11/04/2020 seeking prior approval of the Central Government in accordance with Section 2′ of Forest (Conservation) Act, 1980 in respect of the above project. The in-principle (Stage-1) approval to the project was accorded by the Central Government vide letter of even number dated 29th April, 2020. The State Forest Department vide letter No.6-883-2019-20-FD/3209 dated 05/11/2020 had reported compliance to the conditions stipulated by the Central Government in the in-principle approval,” the letter by (M.K. Shambhy, Deputy Inspector General of Forests (Central) said.

It further said that after careful consideration of the proposal of the State Government, I am directed to convey Central Government’s approval (Stage II) under Section 2 of Forest (Conservation) Act, 1980 for diversion of 69.41 ha, of forest land in North Goa Forest Division in Goa State for construction of 400 KV D/C Xeldem-Mapusa Transmission Line in favour of M/s. Goa Tamnar Transmission Project Ltd.

The MoEF has granted approval

subject to the follwoing conditions:

1. The legal status of forest land shall remain unchanged.

2. The boundary of the forest land to be diverted shall be suitably demarcated on ground at the cost of User Agency

4.Additional amount of the Net Present Value (NPV) of the diverted forest land if any becoming due after revision of the same by the Hon’ble Supreme Court of India in future, shall be charged by the State Government from User Agency and the same shall be transferred to the designated Adhoc CAMPA Account.

5. The felling of trees shall be minimal and in any case less than 35% of the trees enumerated for the project, as already undertaken by the User Agency

6. The User Agency shall fell the trees and initiate work only after the entire length of the project land is acquired and free from any encumbrances to start the project.

7. The User Agency will comply with all the conditions/mitigation measures imposed by Chief Wildlife Warden in respect of the portion of the transmission line passing through Eco Sensitive Zone of Bondla Wildlife Sanctuary

8. If any forest land is required in respect of this transmission line in Karnataka State, the same shall be dealt independently and no fait accompli situation shall be cited by user agency later

9. Suitable eco-friendly measures to mitigate impacts of transmission lines on wildlife, especially birds, need to be taken up as per the guidelines of Wildlife Institute of India to reduce the risk of collision and electrocution in consultation with the State Forest Department

11. The layout plan of the proposal shall not be changed without prior approval of Central Government

12. No labour camp shall be established on the forest land.

13. No additional or new path will be constructed inside the forest area for transportation of construction materials for execution of the project work

14. The forest area shall be used for the purpose for which it is granted. The total forest areautilized for the project shall not exceed 69.41 ha.

15. The period of diversion under this approval shall be co-terminus with the period of lease to be granted in favour of the user agency or the project life, whichever is less 16. The forest land proposed to be diverted shall under no circumstances be transferred to

any other agencies, department or person without prior approval of Government of India. 17 Any other condition that the Ministry of Environment, Forest and Climate Change may stipulate from time to time in the interest conservation protection and development of Forest and Wildlife

19. The State Government and user agency shall comply the provisions of all the Acts Rules, Regulations Guidelines, NGT order & Hon’ble Court Order (s) pertaining to this project, if any, for the time being in force, as applicable to the project.