Two decades after it was first conceived, Goa’s new and much contested Mopa international airport is all set to change the axis of this tiny state. 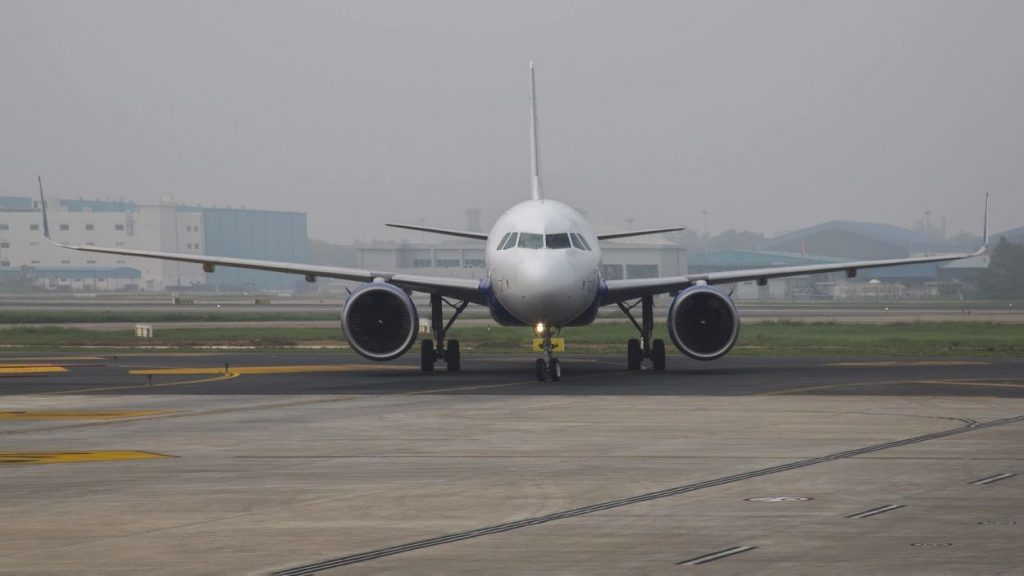 ANJULI BHARGAVA/ Fortune India
Small is beautiful and at times pretty controversial. The soon-to-take-off new Mopa international airport in India’s smallest state Goa is second to none in this respect.
Conceptualised and conceived way back in the 1990s, the facility has been in the making almost as long as its bigger brother in Navi Mumbai. There have been many moments through its tumultuous history when it looked like the airport, being developed by GMR Goa International Airport Limited (GGIAL), would just be shelved. Opposed from the word go, locals and Goans every few years resigned themselves to their fate: the ill-equipped and rather crummy Dabolim airport, currently undergoing an expansion.
Yet close to two decades later, the privately managed and constructed, spanking new airport is all set to change the very axis of this tiny state when the first flight takes off in December 2022 (proposed launch as of now), although many detractors remain unconvinced that the state needs a second airport at all.
Potholes, Twists And Turns
For those such as Goa’s director of civil aviation Suresh Shanbhogue and others like him associated with the project since 2014-15, the eventual opening of the Mopa airport will be a dream come true. Shanbhogue, who is on GMR’s board as a nominee director, was the first official to be handed charge in the newly set up directorate of civil aviation, created in 2014 by the then chief minister Manohar Parrikar.