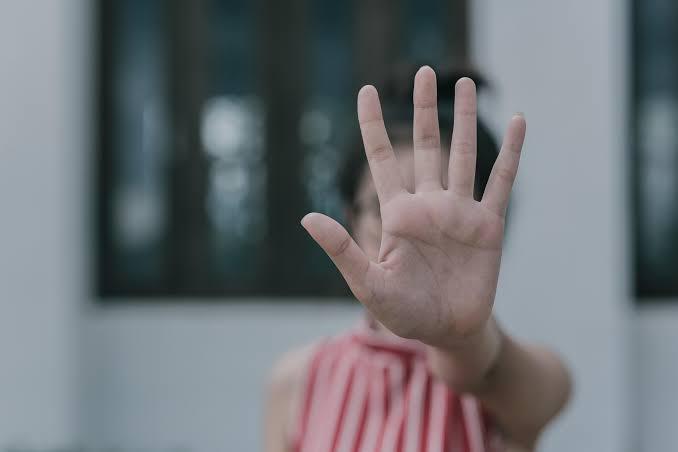 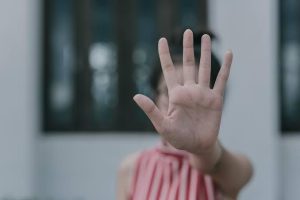 Goemkarponn desk
VASCO: Mormugao police on Saturday arrested a 24-year-old Rahul Biradar , a resident of GRB Colony Sada, for sexually assaulting a minor girl near a school in Verna
The father of the girl had on Friday filed a complaint at Mormugao police station that the accused had on different occasions sexually assaulted his 16-year-old minor daughter
Mormugao police have registered an offence and arrested the accused under sections 376 (2) (n) IPC and sections 8 of the Goa children’s act, paragraphs 3 ( b),4,5 (I),6 of the POSCO act.
Mormugao police are carrying out a further investigation under the supervision of PI Raghoba Kamat and the guidance of Mormugao DySP Salim Shaikh.