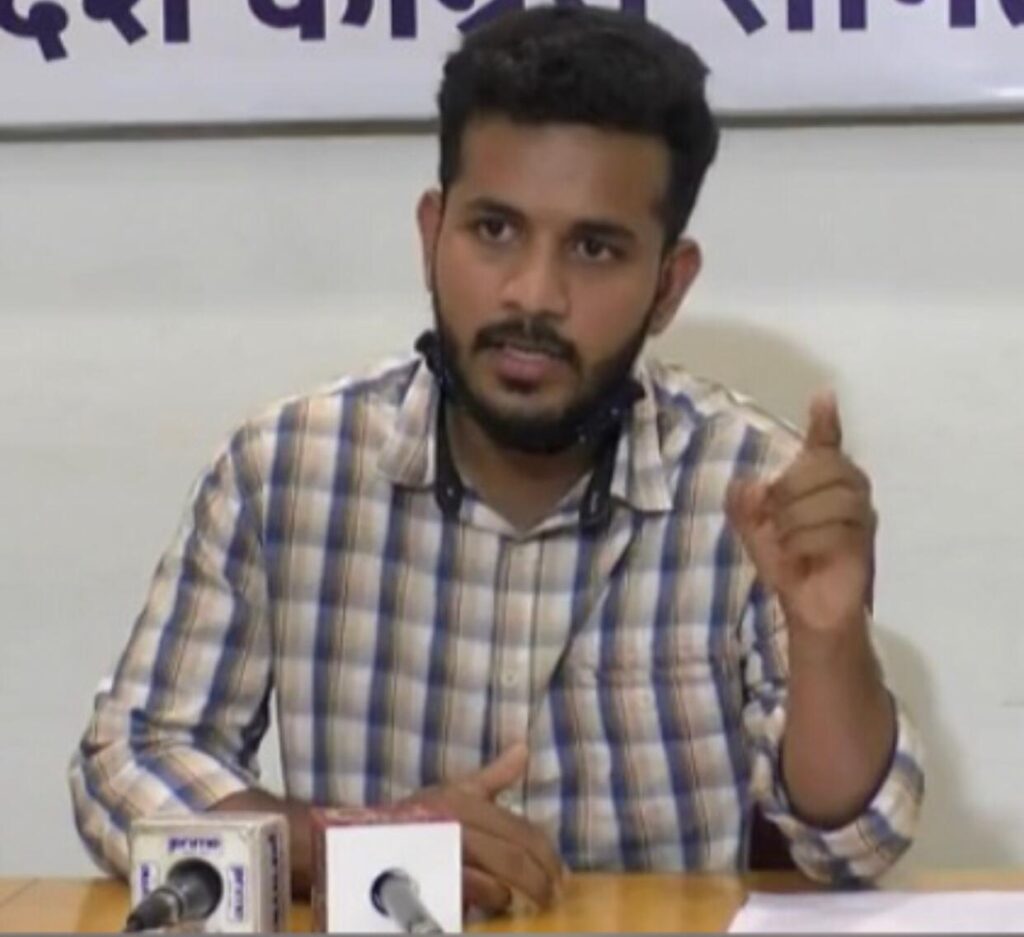 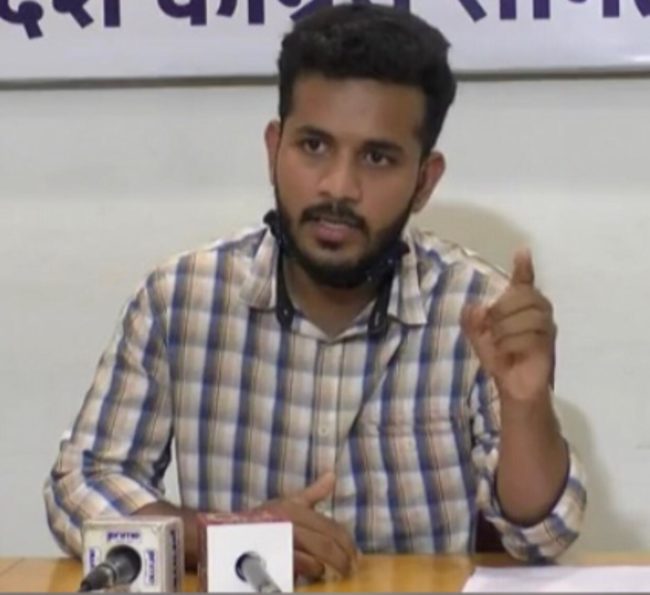 He also thanked NSUI National President Neeraj Kundan and NSUI National Secretary Eric Stephen for always guiding him in serving the students community and last not the least he thanked the NSUI Goa family and Students of Goa for always supporting and trusting him, Naushad Chowdhary will endeavour to work towards the welfare of students.

He thanked outgoing president Ahraz Mulla for his contribution in the students’ community and guiding & motivating to take up various issues of the students of Goa.

GPCC President Girish Chodankar, Leader of Opposition and other office bearers wishes him all the best to work for the welfare of student community and also to strengthen NSUI unit in Goa.