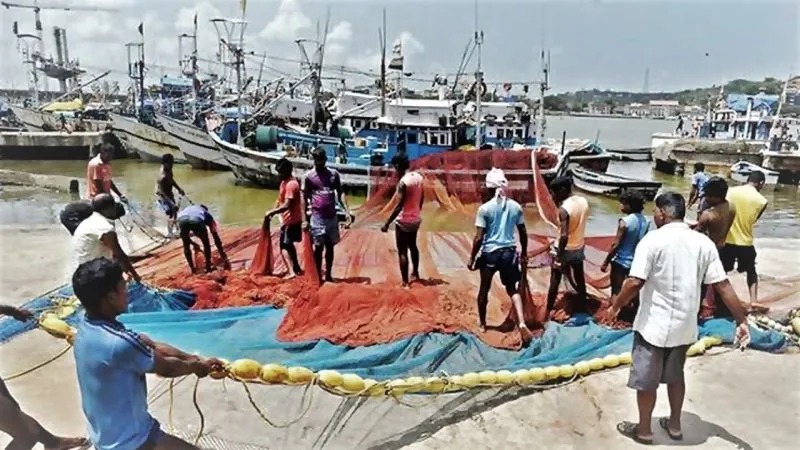 VASCO: In a veiled threat to the State government, the National Fishworkers Forum (NFF) General Secretary and Congress leader Olencio Simoes threatened law and order if the Fisheries department did not act against teh violators.
In a strongly worded press note issued here, Simoes criticised the Fisheries department for its failure to protect Goan fisherman and their interests.
“The fisheries department clearly stands exposed as the Goa is the only state where fisheries department does not act against any violators nor initiate actions against outside state illegal trawlers fishing within 12 nautical miles. Both state and the central government banned bull trawling in the entire EEZ in the year 2016- 2017, but to date, despite the High Court intervention, the fisheries department has shamelessly not acted and looks to be hand in gloves with the violators,” he said.
He added, “I also want to warn the department that if the illegal boats from Gujarat, Karnataka are not stopped from entering in Goan water with their illegal gears, then a law order situation could arise in the Sea. I therefore strongly appeal to the Fisheries Minister to urgently intervene and act swiftly before any untoward accidents and situations of a massive scale occur.”