No better proof needed for conspiracy against Goa: Vijai on Mhadei 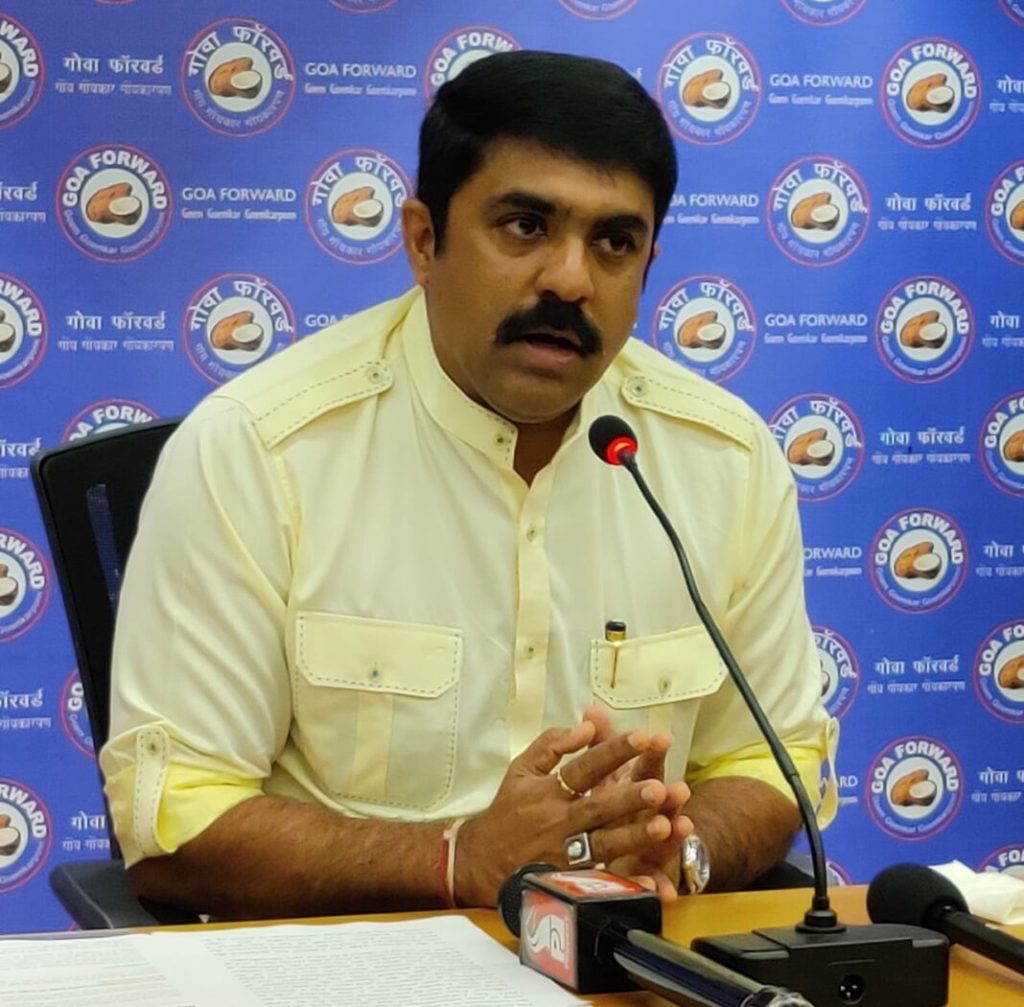 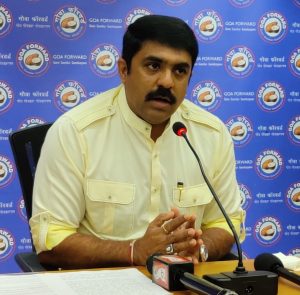 On late Wednesday night, Sardesai stated that he has strong doubt that the case will be listed on Thursday. He hoped that this time Goa’s lawyers will at least stand up to mention its urgent hearing in keeping with the seriousness that the Government of Goa seems to be showing.

“Prove me and all those who suspect connivance against Goa wrong, Mr Goa CM”, he tweeted.

Within a few hours, Sardesai’s doubts were confirmed with the news that the Mhadei matter would not be coming up on Thursday.

He tweeted a news article which stated that the Mhadei matter listed on Thursday was deleted from the SC board on late Wednesday evening.

Sardesai called out the Goa Government by tweeting that the conspiracy to deny justice to Goa is an ongoing process and Goa CM wanted us to be with him to be part of the eyewash to fool Goemkars. This is strong evidence that the Goa Chief minister and his government are working against the interests of the state.

“Will @BJP4Goa leaders and trolls comment on this predictable development? Or stay silent? Justice delayed is Justice denied”, he tweeted.

In his third tweet, Sardesai shared a news article about Karnataka BJP using Mhadei victory in their assembly poll campaign. “All this whilst @BJP4Karnataka claims ‘victory’ on Mhadei and Goa CM admits they have already diverted the water!”, he tweeted.

It may be recalled that in Jan 2022, Goa CM had said: “certain amount of the Mahadayi water has been diverted”, even when the case with Karnataka over sharing the river water was pending before the Supreme Court.