No-load shedding in Goa; these are just rumours, says Dhavalikar 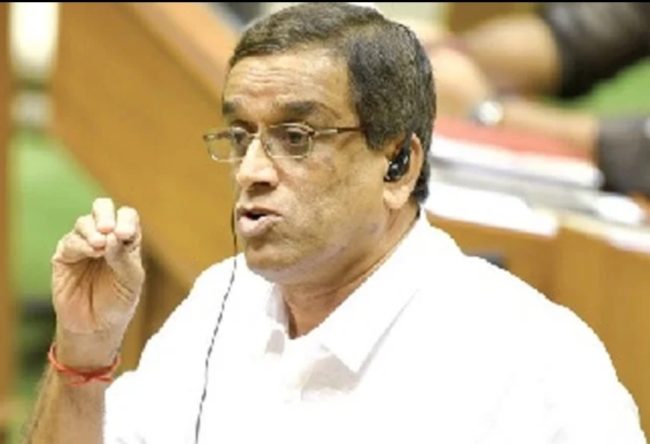 PANAJI: Today, Power Minister Sudin Dhavalikar said that there is no load shedding current in the State.
Dhavalikar said that action will be initiated against those spreading rumours about load shedding.
“Let me make it clear there is no load shedding in the state; all these are rumours; some people are spreading such false messages,” said Sudin.
He further said that people should SMS him or report any such false messages on load shedding, and action will be initiated.
Goa is the only state where there is no power supply load-shedding.
“Even in the neighbouring States of Goa, there is load-shedding, but Goa is the only state where there is no load-shedding,” Dhavalikar said.
He further said that the cost of electricity is the lowest in the State.
The Minister informed that he will be travelling to New Delhi to meet Union Minister for Power.
“Will be discussing various issues related to state and certain plans, Will brief the media once I return back to Goa,” he added.