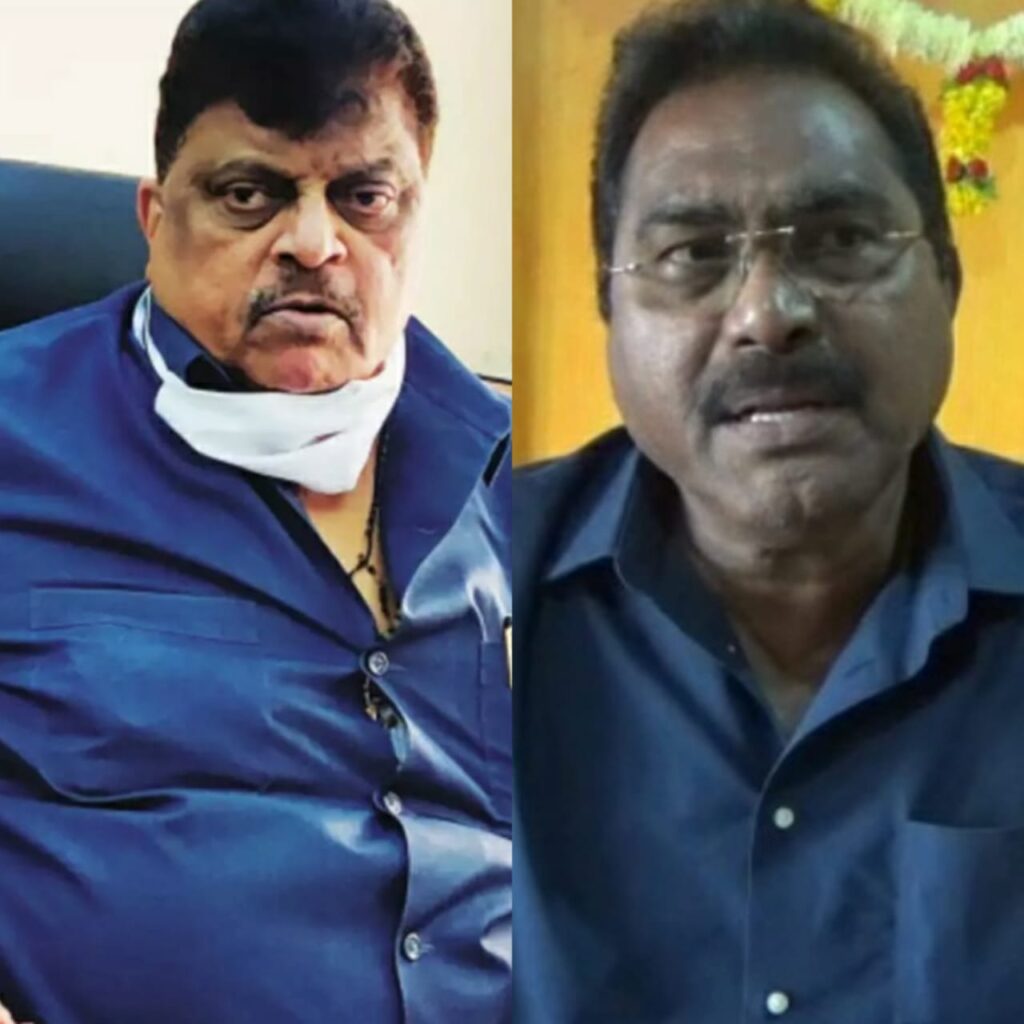 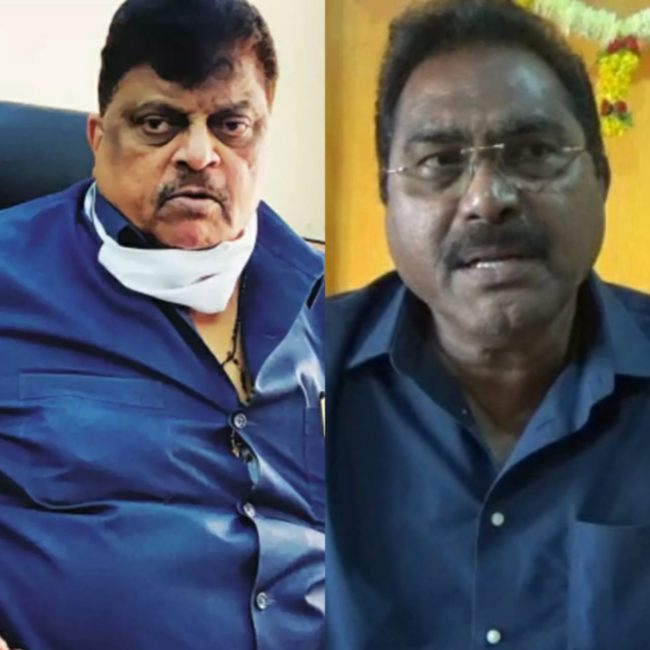 Panaji: A day after the Benaulim MLA lashed out at the party president,Nationalist Congress Party, Goa chief Jose Philipe D’souza said there was plan to expel the veteran politicians from the party over his meeting with the chief minister.

Soon after the ZP elections, Alemao had met the Chief Minister Dr pramod Sawant alongwith the lone ZP elected member from Colva. This had invited controvery and criticism from various quarters including Jose Philip.

“Churchill should have informed me before meeting the Chief Minister with elected member. As the president of the NCP here it is my duty of informing the high command, Praful Patel and Sharad Pawar,” Jose Philipe told reporters in Vasco.

He also said Churchill should have refrained from talking to media about party’s internal affairs.

“I have informed the high command and will implement whatever directions come from them. However, the question of expelling Churchill from the party or taking any strict action does not arise,” he said.

D’Souza said that they both have to work together for the growth of the party in the State.