No threat for Dabolim, PM is on record both airports will function: Mauvin 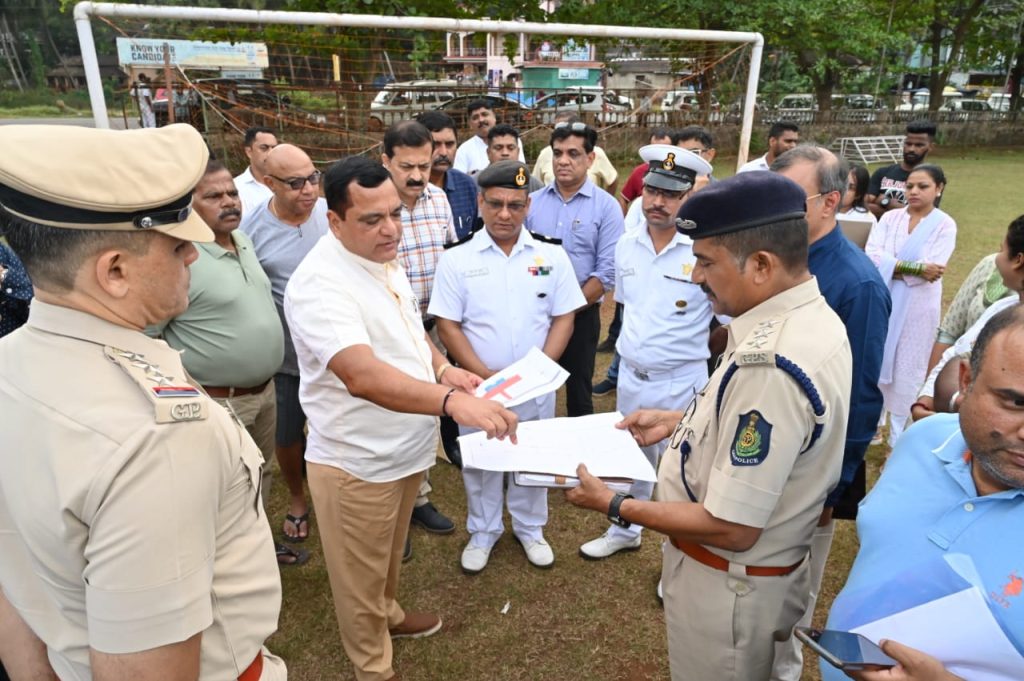 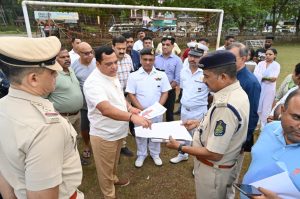 Goemkarponn desk
VASCO: Panchayats Minister Mauvin Godinho on Monday evening said that there was absolutely no threat to operations at Dabolim Airport and that the opposition may have been trying to create an artificial threat because they are short of real issues.
Godinho was speaking to reporters after attending a review meeting with various departments to oversee the arrangement for the upcoming Liberation Day function at the Chicalim panchayat ground.
“PM Narendra Modi and the union civil aviation minister Jyotiraditya Scindia has very clearly mentioned and made it clear that both the airports will continue operations. I don’t know why the fear psychosis is being created to show a picture that Dabolim airport is being closed down,” he said.
Godinho said this is done deliberately by a few leaders because they want to make a political issue out of this, and I can say it with a guarantee that both airports will function.
“There is enough traffic for both airports, and right now, Mopa will only cater to 44 lakh passengers annually. Even if it is decided that only the Mopa Airport wi remain, it will take a minimum of ten years to shift the entire operation from one place to another,” he said.
The air traffic in the next ten years will rise manifold, and we can check the report made recently by the Asian organisation of Aviation Safety, where it was mentioned in an official report that Goa may even need a third airport with the huge rise in air traffic.
“I have no fear, nor do I ever feel that the Dabolim Airport will ever close down,” said Godinho.