Not closing down schools, we are merging them says CM

* Discussions are on with parents and teachers: CM 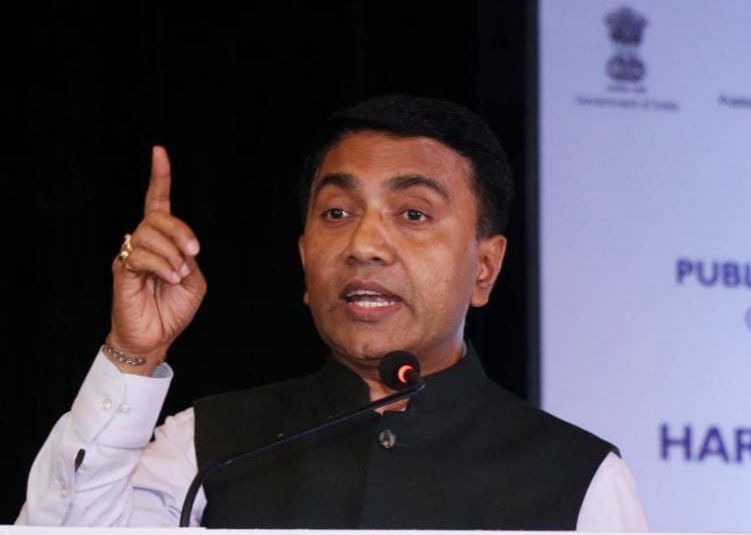 Goemkarponn desk
PANAJI: Chief Minister Dr Pramod Sawant today said that the state government does not want to close down any state-run primary school but wants to merge it due to fewer students.
“The proposal to merge state-run primary schools having only a few students is at a planning stage, and discussions are on with parents and teachers. I am firm that government does not want to close down schools,” said CM Sawant.
He further said that the proposal is at a planning stage, and consultations are going on with parents and teachers before arriving at a final decision.
“My government is capable of running all schools. Many primary schools have four or five students or just one teacher. The quality of education becomes a problem,” he said.
Chief Minister said that with the merger, we could provide more students and more teachers under one roof along with providing better facilities,
The Chief Minister said everything is just in the planning stage as the consultation process is going on.
He stated that teachers will need to attend remedial lessons until 4.30 p.m. “Goa is number one in infrastructure. Coding and Robotic virtual classes will also be started,” he said.
Sawant has taken the step to improve the education sector after the National Achievement Survey report revealed that the state lags in ranking, which is below the national average.