Not involved in any scam: Goa Minister Claims 4 of 5 cases in alleged power scam have been dismissed 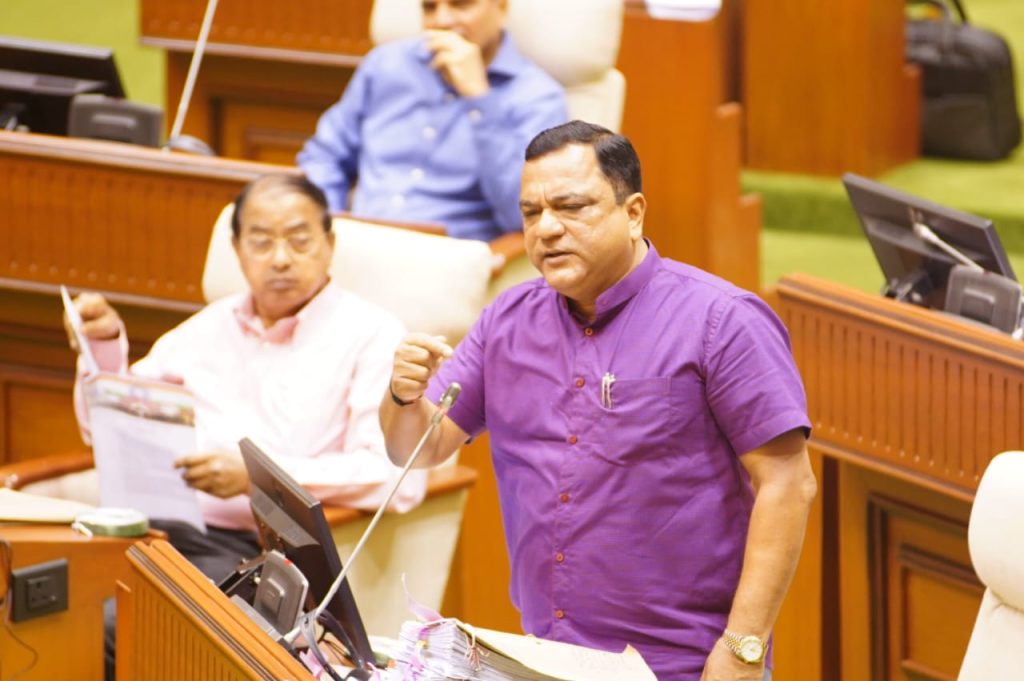 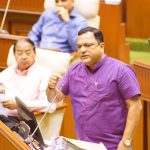 PORVORIM: Minister Mauvin Godinho today informed the house that he is not involved in any scam related to power and that four cases out of five against him have been dismissed.
“I am not involved in any scam related to power. 4 of the 5 cases slapped against him in the alleged Power scam have already been dismissed,” said Godinho.
He further said that four cases were thrown out as arguments before the charge and that one case is in the final stage.
“Once the final order in the case comes, I will go public with all the information,” he added.
The minister further said that he has not been accused of any corruption, but a criminal charge was made against him for not going to cabinet in the matter.
In 1998, former chief minister Manohar Parrikar exposed the scam, and an FIR was registered in the crime branch of the Goa police against the then-power minister in the Congress government.
The special court ordered the framing of charges against the accused in 2006.
Subsequently, in 2007, the high court held that prima facie, there is material to frame charges for corruption against the accused.
In 2018, the Supreme Court upheld the high court order to proceed with the trial against the accused.