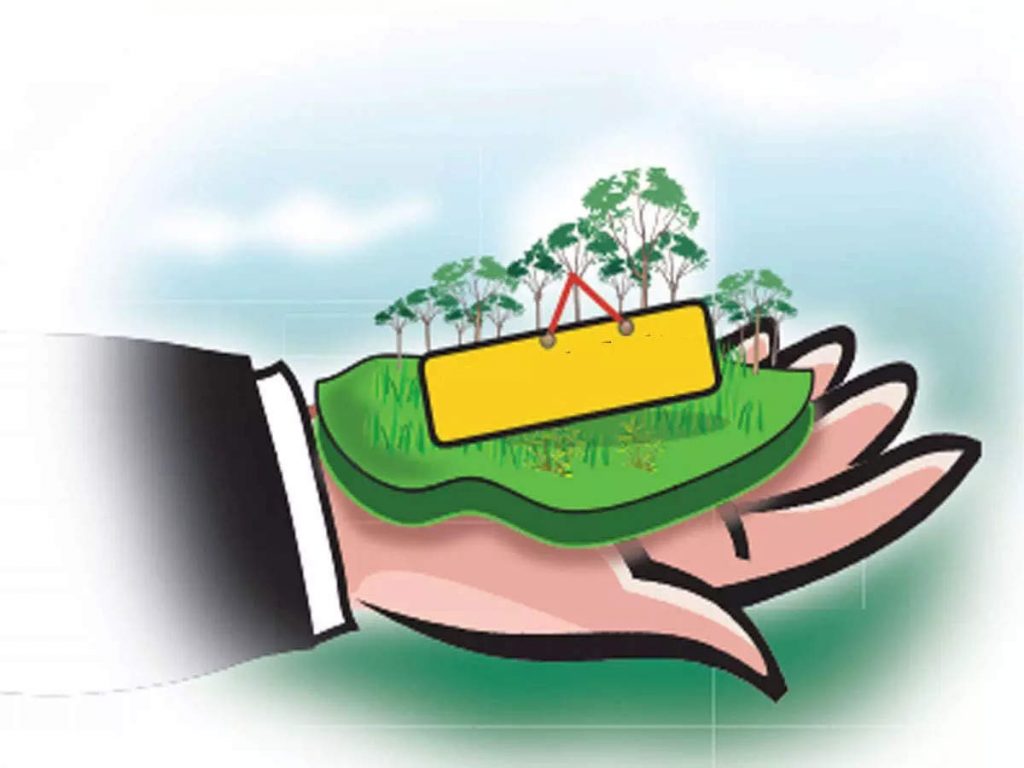 PANAJI: In a bid to curb illegal land grabbing Law Minister Nilesh Cabral has said that the government will be integrating a software wherein land owners or their legal heirs will be asked to officially link mobile number and email ID to the documents.

“We are integrating software wherein the land owners/legal heirs will be asked to officially link a mobile number and email ID to the documents. Whenever there is an attempt to tamper or sell their property illegally they will be alerted,” said Cabral

He further said that email IDs of land owners will be linked to their records so that they will be alerted whenever there is an attempt to transfer their land fraudulently.

The minister said that if there is a single owner and if the Form I and XV is clear and if the owner comes for personal signature the department will give mutation to these cases within a day.

“Though we are working to speed up the process of multiple owner properties mutations, these cases will be processed through regular process.” he added

SIT headed by Superintendent of Police (Crime Branch) Nidhin Valsan was formed in July 2022 to entertain complaints from the people in connection with illegal land grabbing and conversion cases.

Chief Minister Pramod Sawant on Monday had said the State Government would not have had to form a special investigation team to probe land grabbing cases if the police had not treated these incidents casually.

The Chief Minister said some land grabbing cases were registered 15 years ago with respective police stations, but they were treated casually by officers.

“These complaints were treated like routine ones, which is why we had to form a special investigation team (land) to probe them. Land grabbing had started in the state 15 years ago,” Sawant had said.