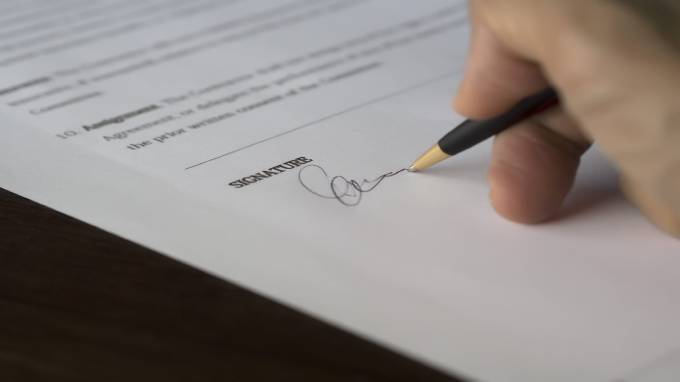 PANAJI: In a major decision, the state government has done away with the physical inspection of premises for issuing NOC for water and electricity connection in Health dept.

Under ‘Ease Of Doing Business’ now instead of physical inspection of premises, health NOCs will be issued based on Occupancy Certificate or Completion Certificate.

This has been done as physical inspection takes lot of time to complete formalities.

Further, with respect to NOCS referred by Goa-IDC is concerned, henceforth there is no need for Goa-IDC to refer for NOCS from Health Department in case the “Technical Clearance/ Development Plan” is already submitted by the applicant concerned, in case of approval for construction and “Completion Order” in case of occupation.

“It is clarified that the Department shall not insist for any other documentation except the above for issuing Health NOCS as the “Technical Clearance/ Development Plan” and completion order will be sufficient to take care of concerns from Health Department point of view,” the circular states

Also all applications for issuing Health NOCs should be processed and NOC be issued within five working days, failing which it shall be treated as deemed approval.

“Provided that before making order for grant or supply of potable water, electricity or other essential services, the authority making such order shall ensure that the occupier of the premises has complied with the safety and sanitary measures to the satisfaction of such authority.” section 94A of the said Act, states