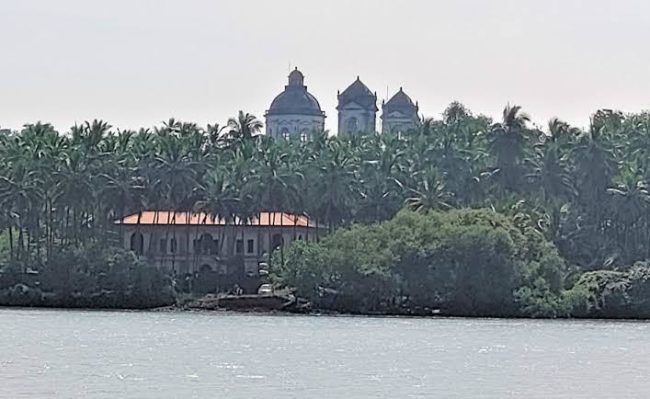 PANAJI: The Se-Old Goa village panchayat has issued a notice to the proprietor of the construction project that has come in a protected area of the village, asking to show cause why the illegal construction should not be demolished.

The notice is part of the demolition proceedings initiated by the panchayat.

The show-cause notice was issued by the panchayat secretary and has called upon the proprietor of the project, Sumermal Jain, of the Mumbai-based Corvus Urban Infrastructures LLP, to show cause as to why the construction should not be demolished within seven days, from the receipt of the notice, failing which, further action shall be initiated under Section 66 (4) of the Goa Panchayat Raj Act 1994.

Old Goa has been declared a World Heritage Site by UNESCO. It is also recognised by the Archaeological Survey of India. The church in Old Goa is an architectural masterpiece and attracts a large number of tourists.