Once complete, roads won’t have to be dug up for next 15 years: Mayor 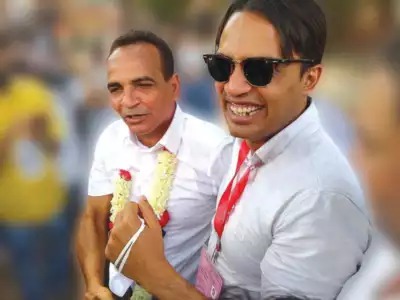 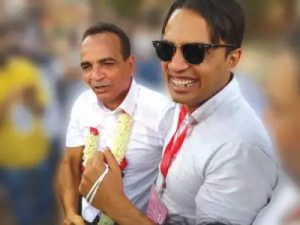 Goemkarponn desk
PANAJI: While admitting that ongoing works in the Capital city have led to major inconvenience to the citizens, the Corporation of the City of Panaji (CCP) Mayor Rohit Monserrate has assured to complete the Smart City Infrastructure Works by March 2023, after which no roads will be dug up for next 15 years.
“All of the works are happening at the same time, which is causing issues. Today we called a meeting with all the concerned departments. We have asked them to expedite and complete the works by March 31, 2023,” said Monserrate
He further said that the ongoing works are necessary, and once completed, there won’t be any need for digging up the roads for the next 15 to 20 years.
“I apologise for the inconvenience that is being faced by the people. However, a lot of the work that is being done is absolutely necessary. Many pavements, utility drains, and drainage systems have not been done for 30 to 40 years.”
He said that the road work undertaken will have all the utilities laid, which will include sewage, water, power, sewage gas etc.
Monserrate said that sewerage works are being done at a fast pace, but the work of roads is slow, and that CCP has got assurance from traffic police and asked them to take proactive steps in easing the issues of the people.
“We have told the Smart City to expedite work and the Smart City to expedite the work, and they have promised us to complete it by March 31, 2023, The earlier estimated completion date for the work was June 23,” he added.
When asked about a parking fee waiver, Monserrate refused to accept the former Deputy Mayor Vasant Agshikar’s request.
Sitting Councillor Vasant Agshikar requested to waive the parking fees in Panjim until all the works are completed.
“It is easy to request, but the CCP is bound by a contract with the pay parking contractor, which doesn’t allow us to waive off,” he stated.