One arrested for impersonating a railway ticket collector 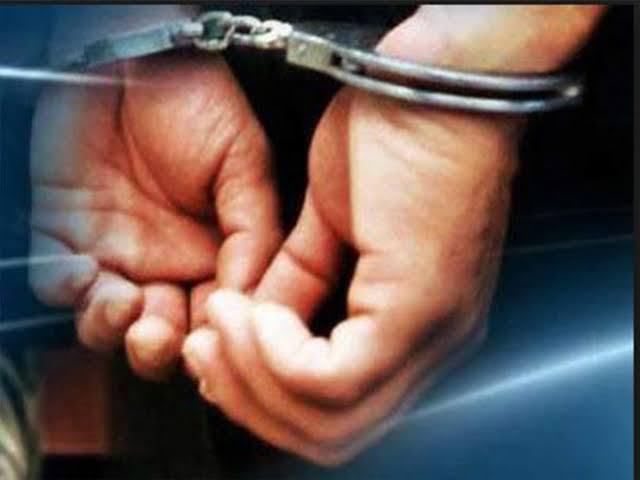 VASCO: One Shivanand Chauhan (24) youth was arrested by the Vasco Railway police for cheating the railway passengers by impersonating a Travelling Ticket Examiner (TTE) and extorting money from the ticketless passengers.
As per the information given by the Vasco Deputy Superintendent of Police Rajesh Kumar, a person named Shivanand Chauhan (24) was arrested today by the railway police who was involved in impersonating himself as a TTE and extorting money from the ticketless passengers ravelling in the train as a fine.
DySP Kumar further said that an offence had been registered against the accused Shivanand Chauhan under sections 419 and 420 of IPC for impersonating and cheating. He was arrested after departing in a Vasco Jasdih express train from Vasco Railway station.