One arrested for possession of charas by Pernem Police 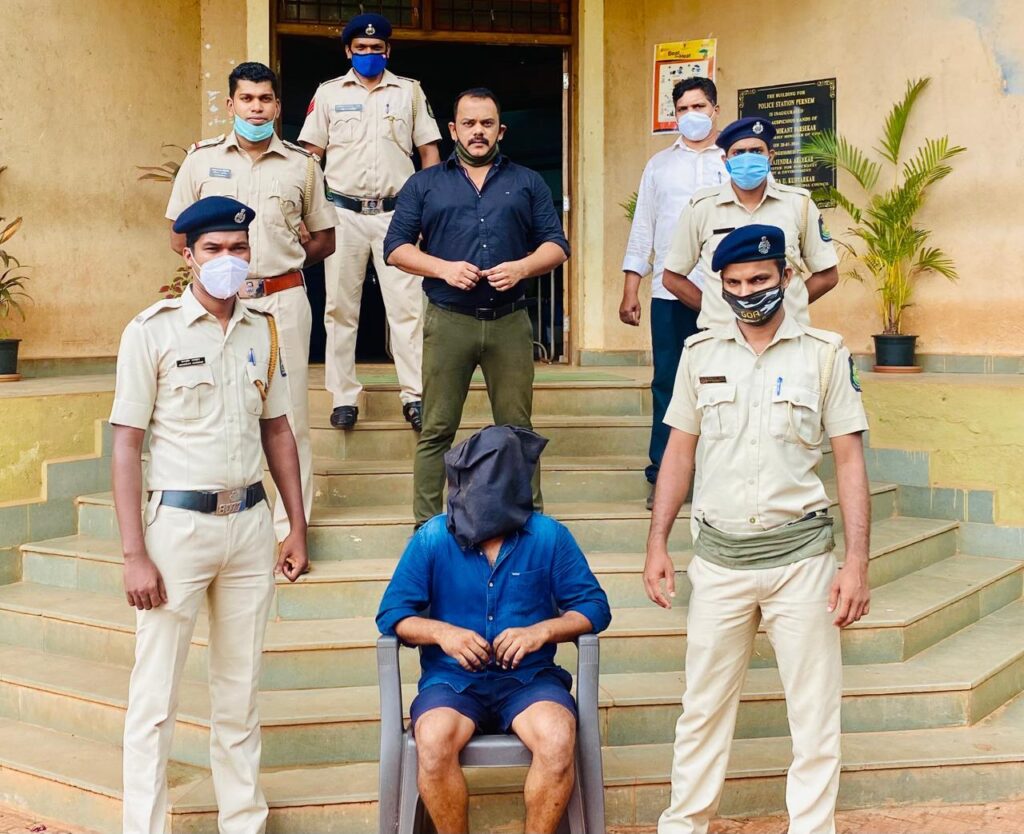 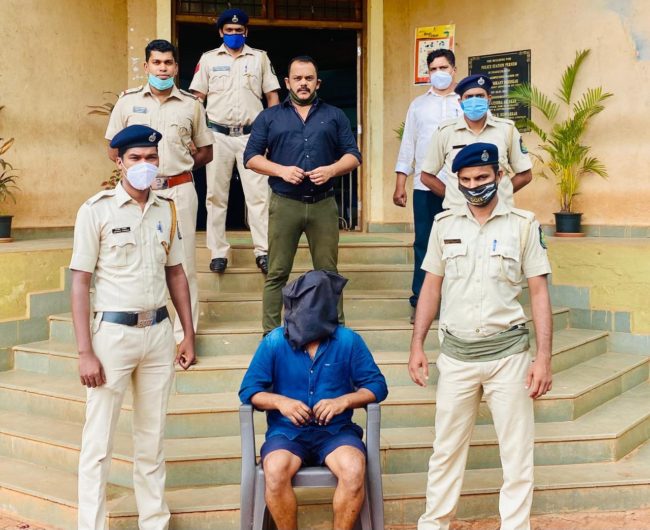 As per PI Jivba Dalvi information was received from reliable sourced that one person is involved in durg activities at near sweet lake Arambol, Pernem – Goa.

Hence since many days PI Dalvi and staff were consistently on the trail of accused and had been checking the area during late hours at Harambol.

Further on 27/05/2021 police got information that accused will be bringing drugs to one prospective customer at Harambol. Based on reliable intelligence the accused person was traced in evening at a premises opposite Om Ganesh guest house at near sweet lake Harambol and conducted a surprise raid during which the narcotics drugs charas was found to be in his room of stay.

The charas was immediately seized and taken into custody under the panchanama. The seized drugs is worth Rs. 60,000/-
in international market.

An offence under section 20(b)(ii)(A) has been registered against the accused person.

The raid was conducted by PI Jivba Dalvi and consisted of PSI Vivek Halarnkar and other staff consisting of constables Janardhan Gaonkar, Devidas Malkar, Anishkumar Poke and Rohidas Mahaloji.

Further investigation is in progress under the supervision of SDPO Gajanan Prabhudessai and SP NORTH Utkrisht Prasoon IPS.