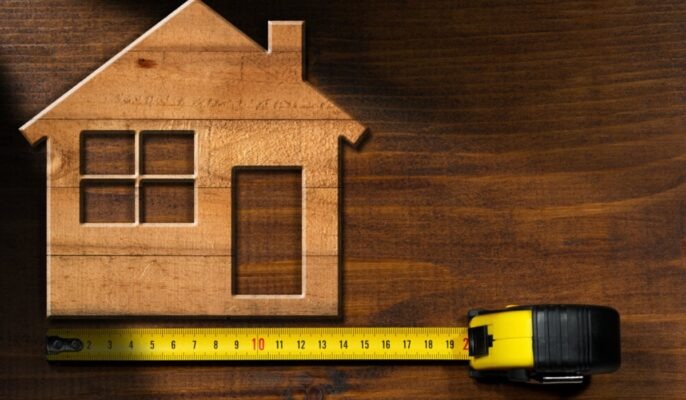 Goemkarponn desk
PANAJI: Minister Vishwjit Rane reacting to objections to the new Town and Country Planning (TCP) Act, said that the Government is here to be open and accessible to the Goans and is willing to listen to new notions and requests from all.
“We are here to accept your constructive ideas and positive suggestions; as a Government, we are here to work towards the benefit of our people and the State. At the same time, it is also important that the Government favours reform and plays a big role in improving and progressing the society,” said Rane.
He further said that the decisions and amendments were forth publicly and are open for ‘Objection Suggestion and as a minister, he is not an expert in every area, hence to ensure balanced development and hence a proper representation of professional bodies on the Board.
“Keeping in line with the ease of doing business and to minimize the time of approvals, the powers are now delegated for giving the Technical Clearance/Development Permission for construction up to 500 m2 in the approved layout to empanelled Notary Architects/Notary Engineers,” he added.
Rane said that as a developing country and progressive governance, we should be aware and practical, as lagging also holds back economic growth and progress.
“We have therefore decided that the facility of additional FAR as applicable to 4-star and 5-star hotels only shall also be extended to 3-star hotels/resorts as they are scattered in urban as well as rural parts of the State of Goa; this will facilitate additional accommodation in other parts of the State and will generate additional revenue to the State,” he informed.
The minister said that they have considered that the TDR policy is already introduced under regulations, which provides for transferable development right for posterity and is intended to preserve natural reserves and resources of the State.
“While arriving at a decision on the activities to be permitted, we have taken extreme care that these activities shall not densify the areas and lay an additional burden on the State infrastructure.
We have also taken note while promoting these activities, equal focus and emphasis are laid on not causing any damage to the environment,” he added.