Open for discussion; activists should not misguide people 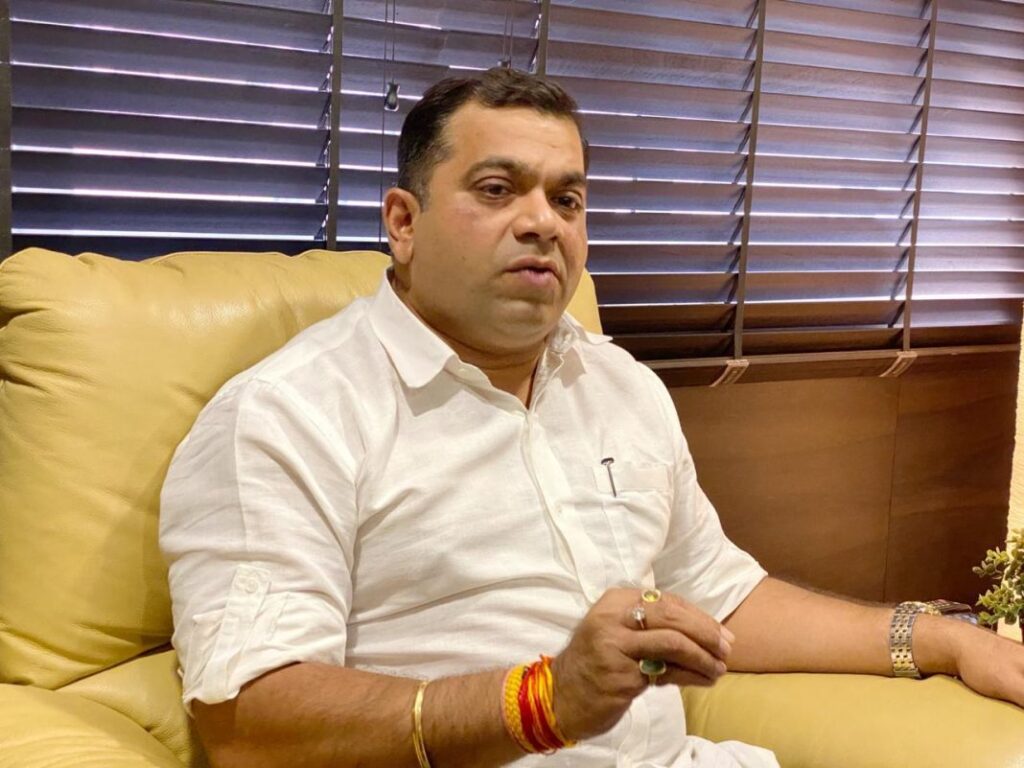 PANAJI: Tourism Minister Rohan Khaunte reacting on protest against Jetty Policy 2022 said that he is open for dicussions and that activists should not misguide people.

“I am open for dicussions on Jetty Policy and that activists should not misguide the people of Goa,’ said Khaunte

He further said that the last day for submmitting the recommendations has been extended and that he will hold a meeting with people after October 31.

Khaunte said that the policy is only meant for tourism activities at existing jetties.