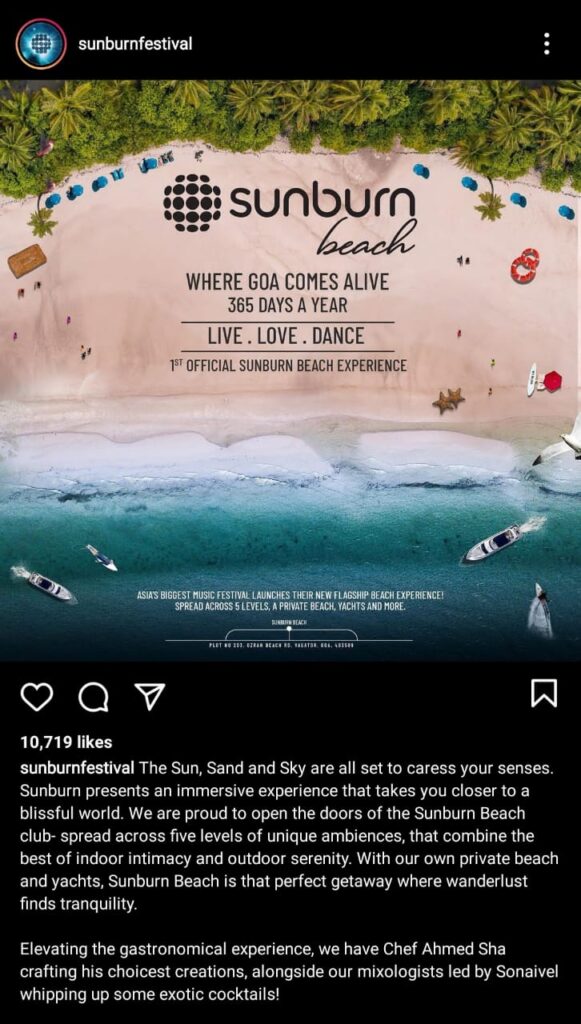 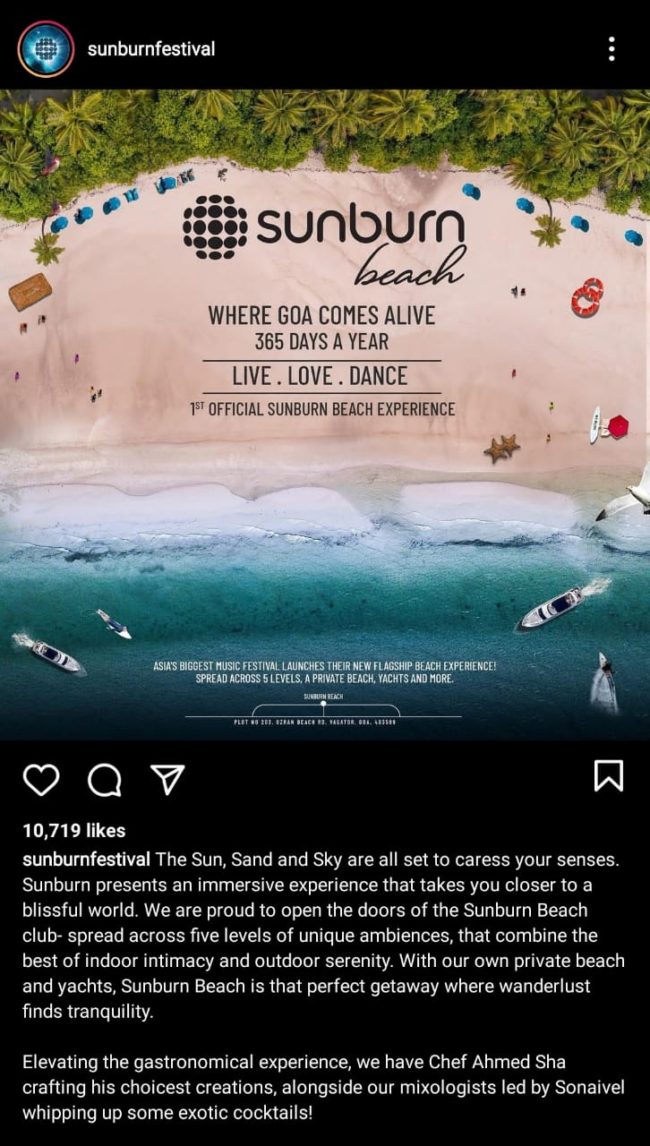 Vagaotor: Alleging CM’s blessing to the hotelier in the renaming of Vagator beach to Sunburn beach, Siolim MLA Vinod Palyekar has threatened to take law in own hands if the access to the beach is blocked to the locals.

“The owner has blocked the traditional access to the beach with the blessings of the Chief Minister Dr Pramod Sawant. Everybody knows how this government is hand in glove with the Sunburn organizers. Even during the pandemic they wanted to hold the event. I am surprised how can a Goan beach be renamed to Sunburn beach,” he said.

He added that the Chief Minister has given directions to the police to not act on the complaint.

“The cops are not acting as the owner has blessings of chief minister,” he said.

Palyekar further said that if the government does not act in two days the locals will be forced to take law in their hands.

“The locals have first right over the beach and if that is blocked and illegal construction comes up. The youth will be forced to take law in their own hands and the responsibility would be on the CM,” he said.

Meanwhile, the Anjuna Caisua Vagator villagers are up in arms as the private hotelier changed the Vagator beach name as Sunburn beach club and restricted movement of locals on the beach.

This is the same structure for which was called as Waters and later Bombay Adda and the Goa Coastal Zone Management Authority had issued demolition notice in June 2019 and had directed collector to demolish it.

The place is located in survey No. 213/18 of Ozran Vagator and demolition was ordered after it was learnt that the said structure is unauthorized along with illegal hill cutting and hill slope filing.

However, the revenue authorities as well as panchayat failed to implement the direction of the GCZMA resulting in the owner continuing with further illegal construction.