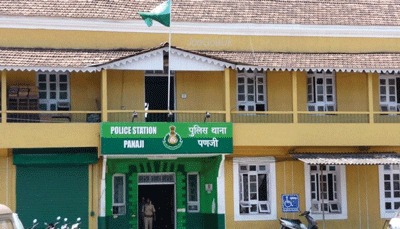 CBI, Mumbai had charge-sheeted Monserrate couple and 34 others under Sections 143, 147, 148, 149, 153, 324, 325, 326, 332, 333, 427 and 435 of IPC and Section 3 of Prevention of Damage to Public Property Act, 1984.
Justice Manish Pitale of the Bombay High Court at Goa on December 22, in a 31 paged judgment, while dismissing the applications seeking quashing of the proceedings, directed that the trial should commence and be expedited as there was prima facie evidence against the accused.
Revenue Minister Babush Monserrate and Jennifer Monserrate are the main accused in the case, which has been pending in the High Court for the last seven years. If convicted, they could face a jail term of up to ten years. The charge sheet against the Monserrates and 35 others were filed in 2014 by the CBI. One of the accused, Chandan Karapurkar, has since passed away.