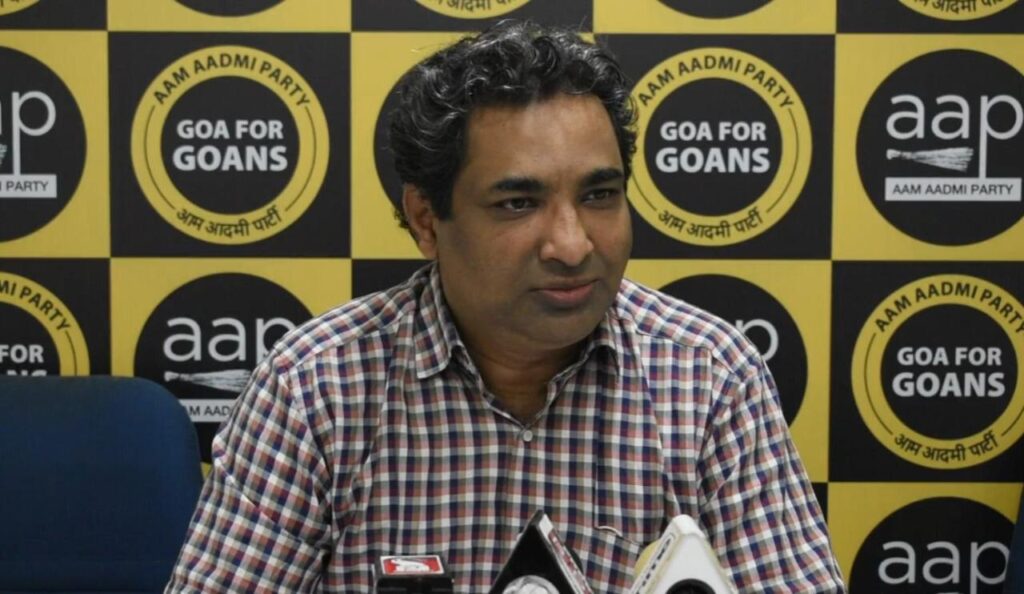 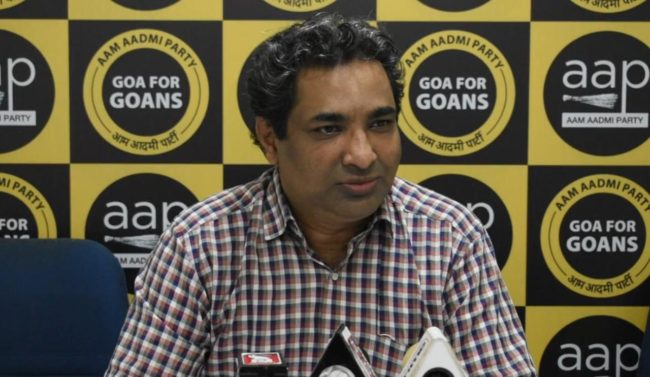 Goemkarponn desk
PANAJI: Similarly, in Margao, Mapusa CCTV cameras are waiting for maintenance, most of the CCTV cameras are not working. The camera installed at the Gandhi Circle at Mapusa was hung up to a wire, while the other camera was pointing downwards instead of facing the road. At other places, the cameras are not functioning and failed to capture images.
“Recently, during the kidnapping case from the GMC, police needed the CCTV footage, as the woman was spotted in Mapusa but they had to get the footage from a nearby hotel as the cameras installed by the municipality were not functioning. MMC Chairperson Shubhangi Vaingankar admitted that the cameras were not functioning.”, said Rahul Mhambre.
The State Government of Goa under the governance of BJP has failed to install CCTV cameras in the state which has led to an increase in the crime rate and robberies. During the crisis time when the state is battling against the COVID-19, The smart city project under BJP Government has only remained a political gimmick for the upcoming assembly election 2022.
“All the money which was meant for the development of Goa is going to the pockets of BJP leaders, all infrastructural projects are stalled and marred with corruption, its high time that Goans should teach a lesson to the BJP as they have done with Congress”, said Rahul Mhambre.