Party will decide whether I have to contest assembly elections or not: Shripad Naik 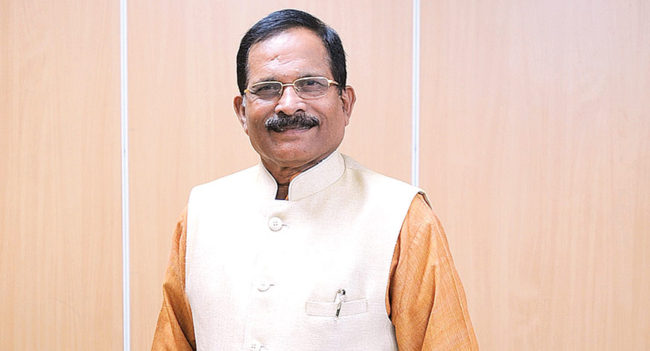 Goemkarponn desk
PANAJI: Union Minister Shripad Naik today said that his party will decide whether he has to contest the upcoming Goa elections in February.
“We work as a party, and decisions are taken by all in the party; BJP will decide whether I have to contest the upcoming Goa assembly elections in February or not,” said Naik.
He further said that the BJP can explore forging an alliance in the coming February 2022 assembly elections.
“BJP can explore the option of forging an alliance within the coming February 2022 assembly elections; I do not think there is any harm in doing that,” said Naik.
He said that BJP at present is strengthening the organisation across all the 40 constituencies in Goa.