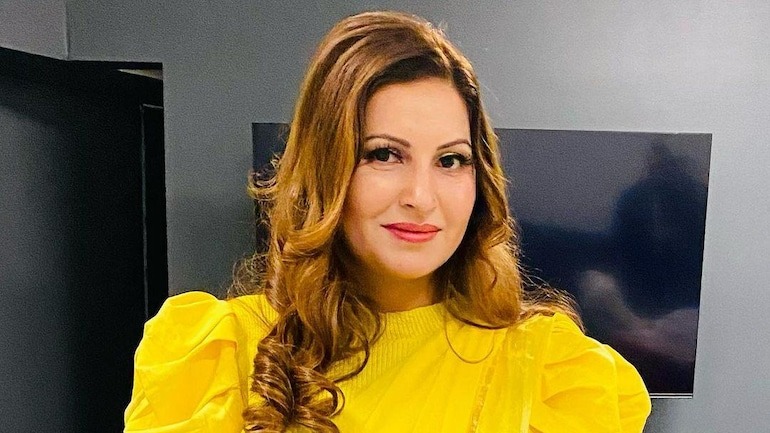 PANAJI: The NDPS Court has granted bail to accused Ramdas Mandrekar and Dattaprasad Gaonkar. Borth were arrested in connection with NDPS cases wherein methamphetamine was recovered allegedly from ladies toilet of the Curlies.

The suspected drug peddler, Dattaprasad Gaonkar, was detained from Anjuna after the accused duo “confessed” in their statement.

Gaonkar had allegedly sold drugs to Sonali Phogat’s personal assistant Sudhir Sangwan, another accused arrested in connection with the case.

Phogat, who first found fame on TikTok, was brought dead to St Anthony Hospital at Anjuna in north Goa district on August 23 morning. Doctors had said prima facie she died of a heart attack.

Goa Police said that Sonali Phogat was given methamphetamine, a recreational drug, by her aides hours before her death, as two more persons were arrested in the case related to her alleged murder. It took the number of arrests in the case to four.