PILs Are Becoming An Instrument Of Blackmail Against Infrastructural Projects: Supreme Court 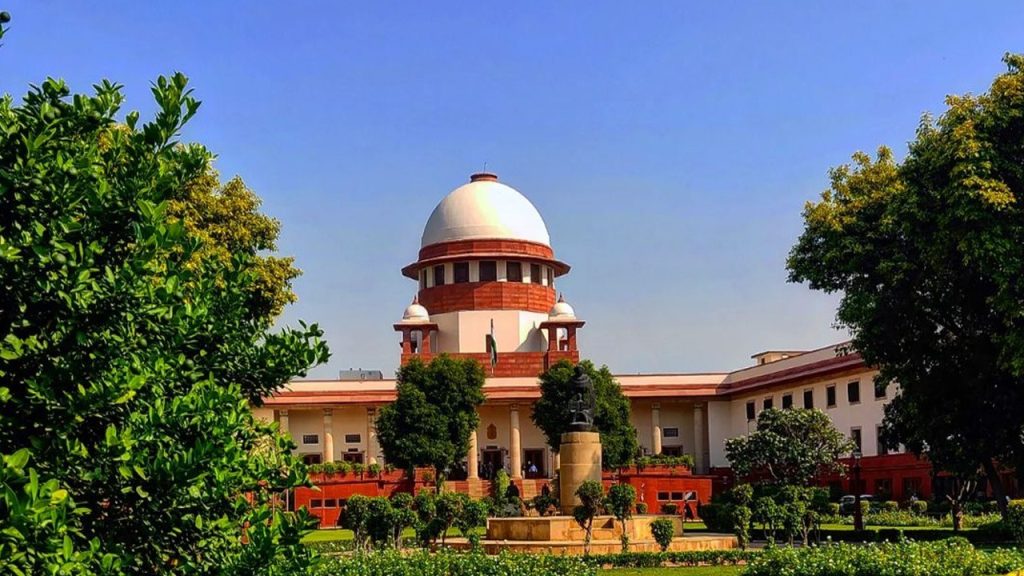 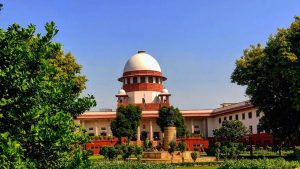 Goemkarponn desk
NEW DELHI: The Supreme Court on Friday remarked that PILs were becoming an instrument of blackmail when infrastructural and building projects were concerned. The remark came up in a matter heard by a bench comprising CJI DY Chandrachud and Justice PS Narasimha.
An appeal had been filed against an order of the Bombay High Court which had imposed costs of Rs 1 lakh on a society for filing a PIL devoid of any public interest. The petitioner in the matter, Sarthi Seva Sangh had moved the Bombay High Court challenging redevelopment of a plot at Worli, citing ecological concerns. Once the High Court read the Memorandum of Association of the petitioner society, it found that promoting ecology was not the society’s object. Thus, stating that the petitione
rs had not approached the Court with clean hands, the Bombay High Court dismissed the PIL with ₹1 lakh costs. The present appeal was filed against the said order.
At the very outset, CJI DY Chandrachud remarked–
“Why have you chosen this particular project? Then it becomes a problem. There is somebody who will try and use this as a handle. And sometimes the High Courts know why someone has come there. We must trust the High Court.”
The CJI further expressed his dissatisfaction with the petition and said–
“What they’re saying is that when there is an illegality which is not confined to a particular project, then you must challenge that issue as a matter of policy– either the fungible FSI or the DCRs. When you pick up one project, the danger is, and this is a reality, whether it is in Delhi, Bangalore, Mumbai, the property is like a gold mine. So people come in terms of PIL and that is like a handle to sort of squeeze the builder and squeeze the developer.”
While highlighting the issue with misuse of PILs, the Chief Justice added– “We are not satisfied with the locus. PILs are becoming an instrument of blackmail where the infrastructural projects are concerned, or where the building projects are concerned. Because you see, a real estate developer with some money, the whole PIL project can be used to deflect that project. So if you have a problem with fungible FSI, challenge the broader context, do not target particular projects like this. The High Court is absolutely right. They have smelled the rat and smelled it very correctly.” Therefore the bench directed the party to pay the cost imposed by the High Court. CASE TITLE: Sarthi Seva Sangh & Anr v Mumbai Municipal Corporation and Ors. |
| SLP(C) No. 21174/2022 IX
(source Live Law)